This post is dedicated to Noushka, who so kindly nurtured my dormant, but now budding, interest in Dragonflies and Damselflies. Thank you!!

It seems that it's been a strange season for the Odonata in UK. The season started rather late, then suddenly peaked, before slowly fading away again.

Until I came to do a bit of research, I did not realise that an early sighting of Hairy Dragonfly in VC55 at Rutland water was fairly noteworthy, with this relatively uncommon species usually only being seen in Leicestershire and Rutland in the north-east of Leicestershire by the Grantham Canal. Other than that sighting, other Odonata sightings have all been relatively run-of-the mill, but I have enjoyed the opportunity to use my 'new' Sigma 50-500 in macro mode. It's great to have a lens that will work nicely at the 500mm end, and then focus down to around 150mm at the 50mm end.

Here's a few dragons and damsels, previously unpublished, from the second half of the season. 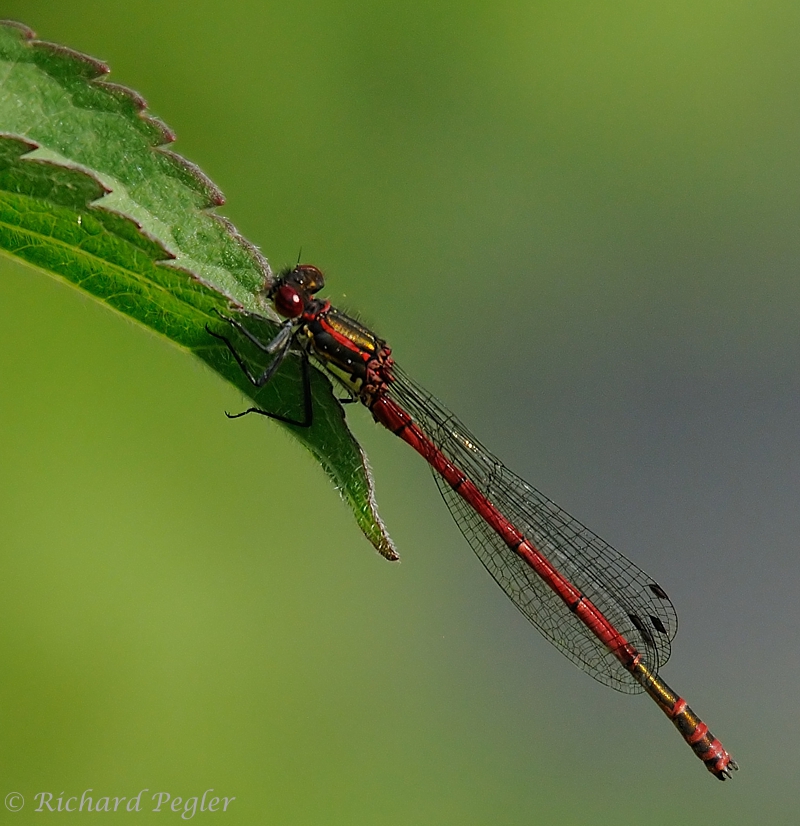 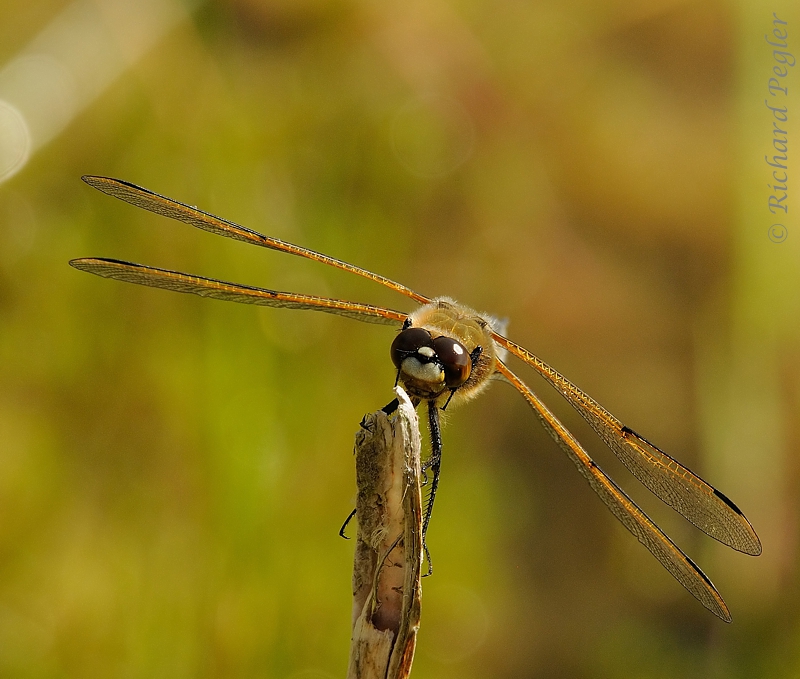 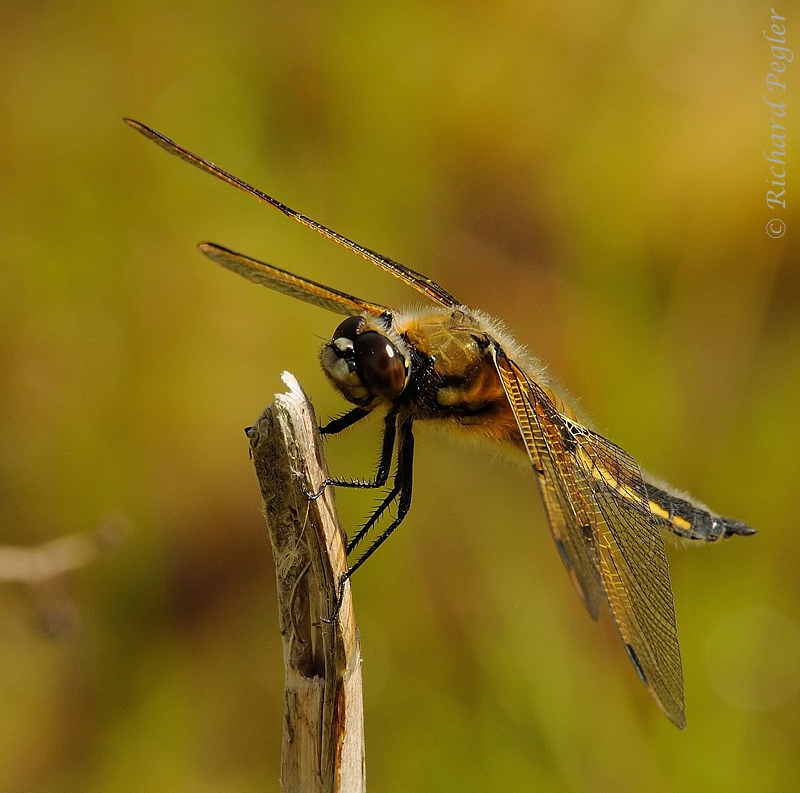 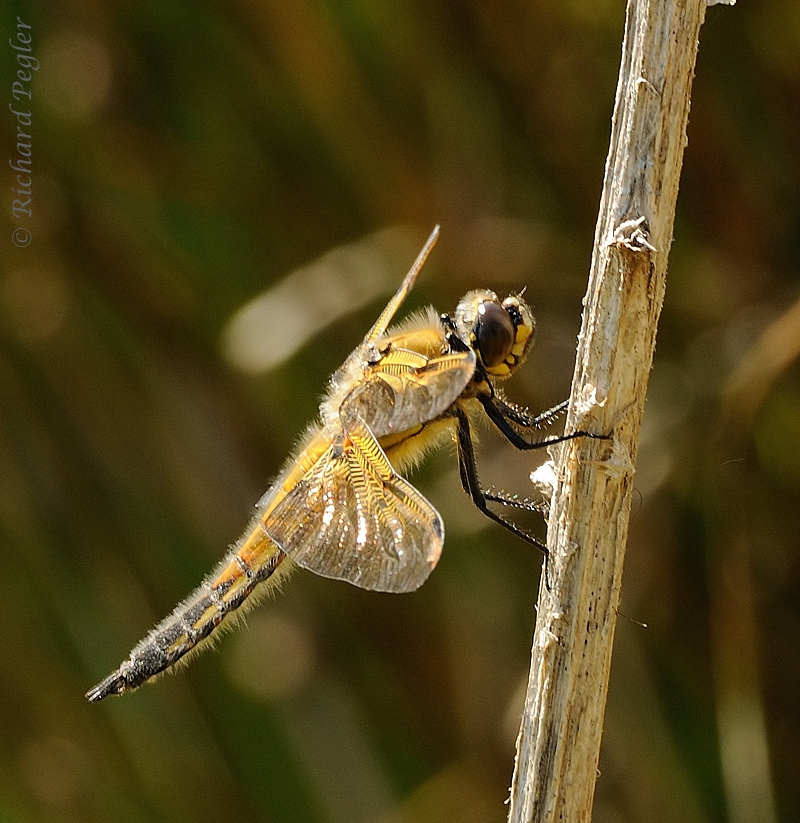 On the same day, over on the Lyndon side of Rutland Water, there were a number of immature Common Blue damselflies. 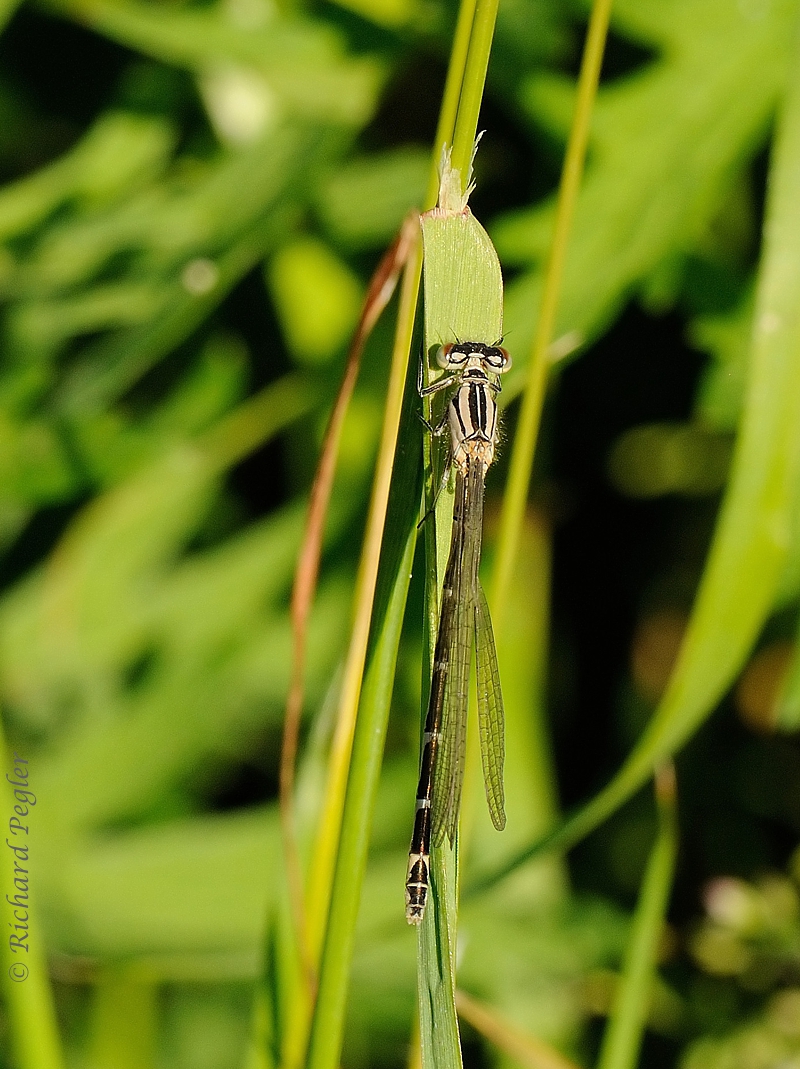 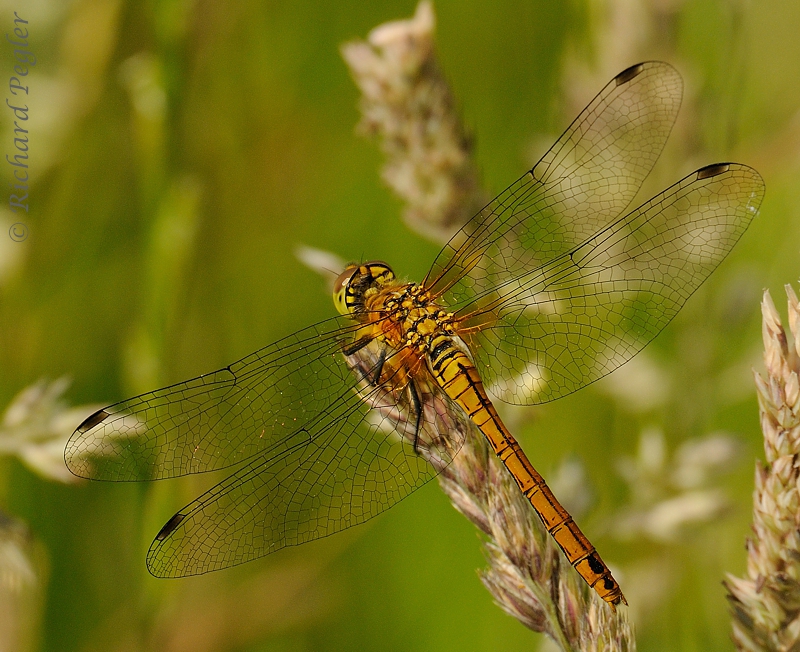 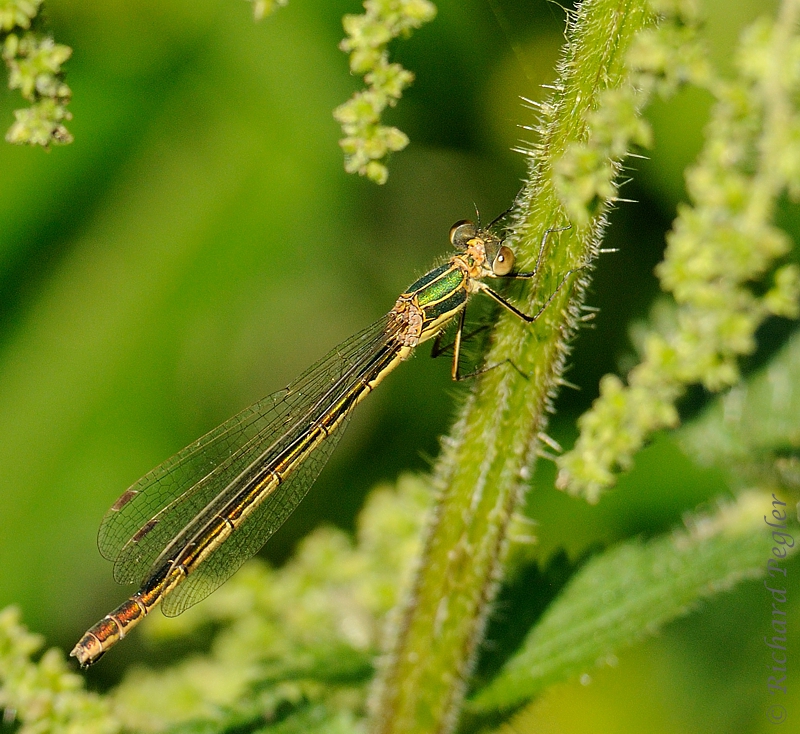 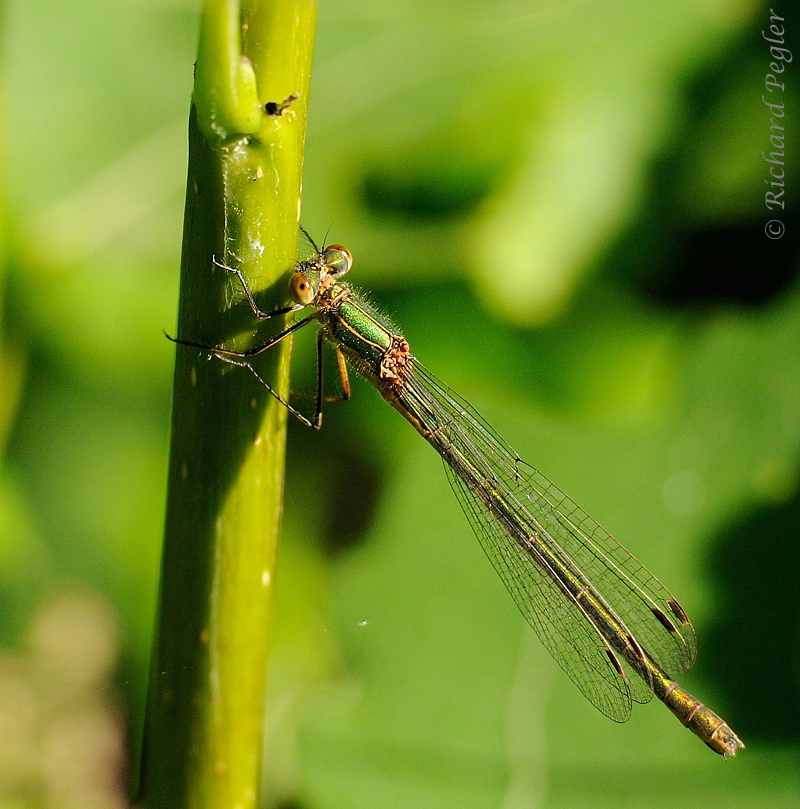 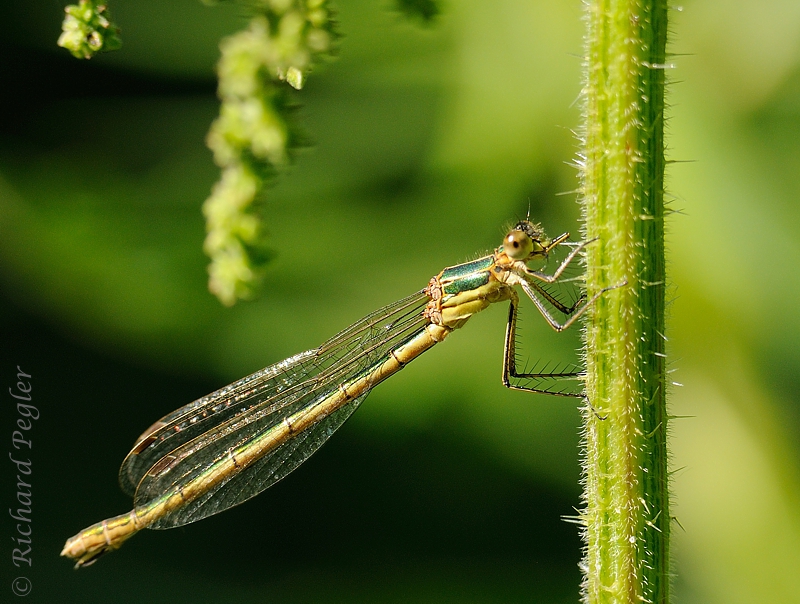 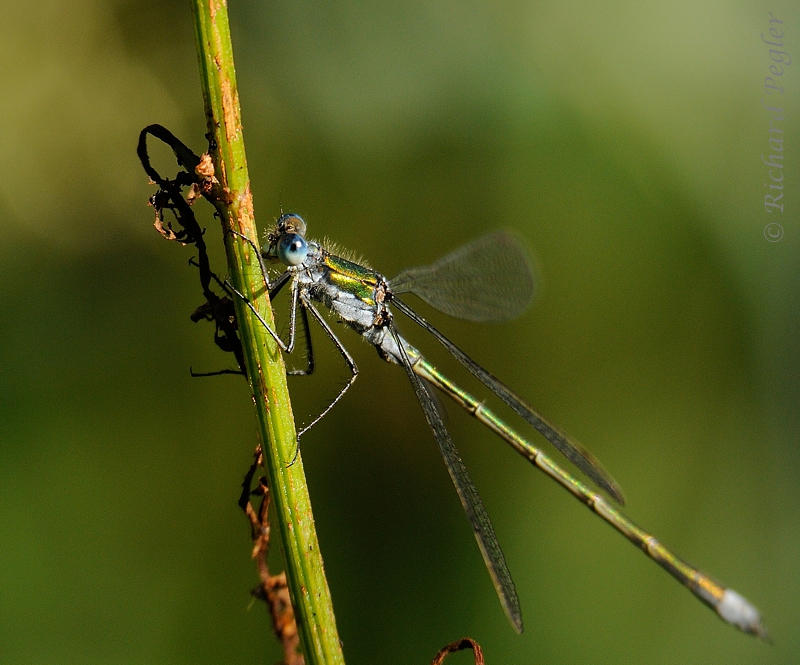 For some reason I seem to have the knack of getting the tails of this next species out of focus!

Most damselflies and dragonflies change colour as they mature, sometimes making identification a little more difficult. The next two are immature males, lacking the blue colour. 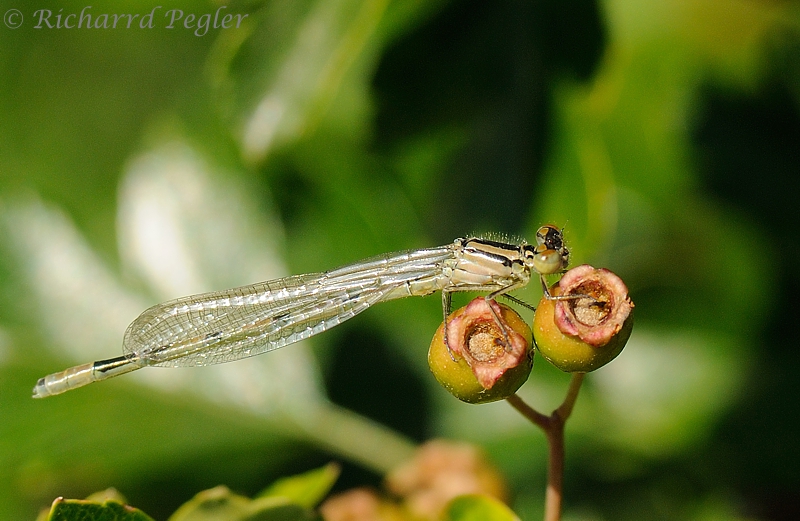 We now have a big jump in dates, mainly due to me already having published images from the intervening period when friends David and Miriam were staying with us - happy memories!

The next two images were the first for which I noticed that some Hawkers, when hanging, tend to have their abdomen set at an angle to their thorax. 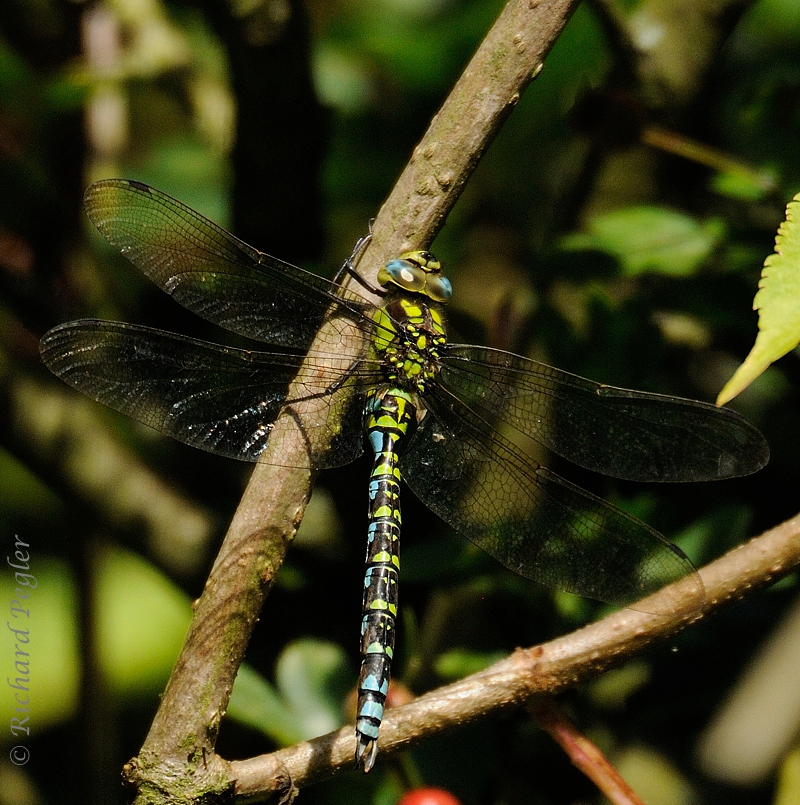 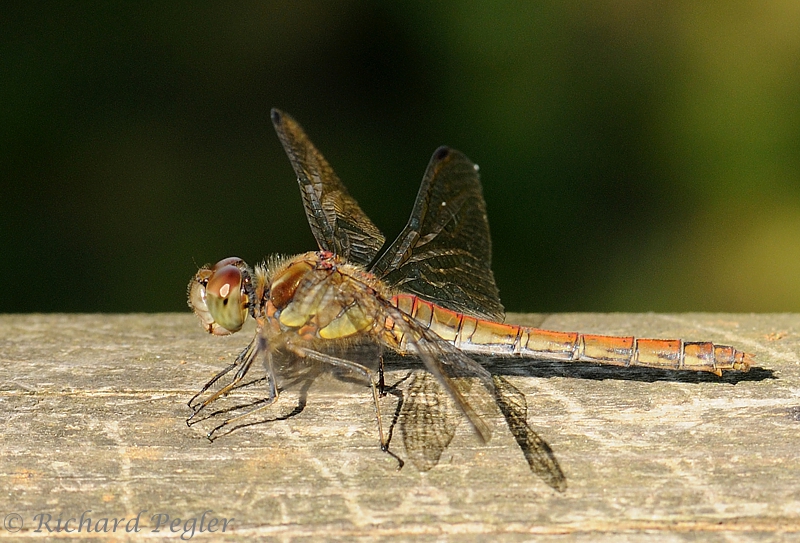 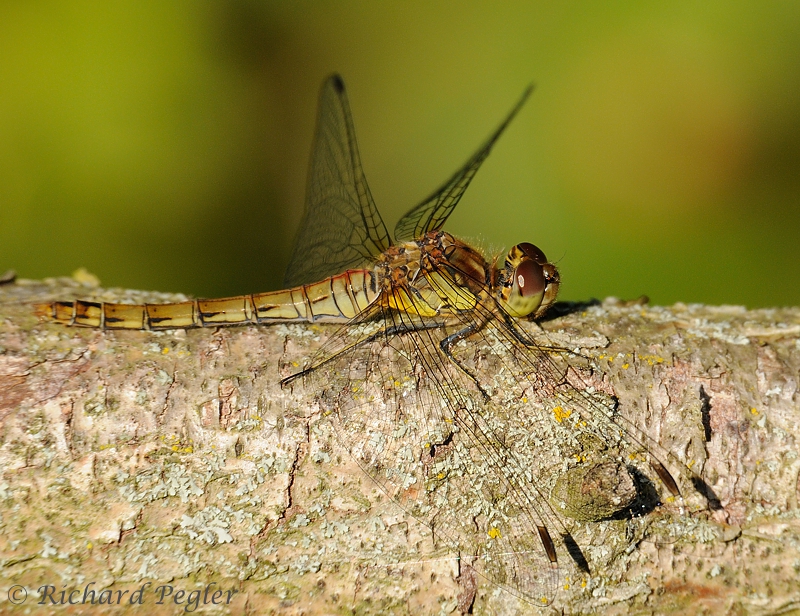 Some dragonflies were starting to show their age - in terms of colouration and collateral damage!

This one was still relatively fresh and young, however. 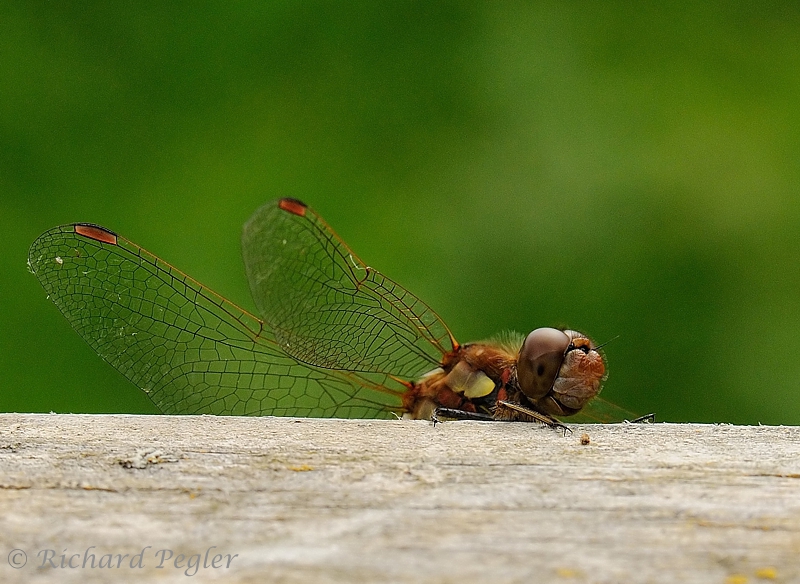 This was my first visit to this nature reserve, which is managed by The Derbyshire Wildlife Trust, and I was delighted! Much was seen, but here are some of the dragons and damsels from that visit.

This Migrant Hawker is also exhibiting the angled abdomen pose.

One of the several Migrant Hawkers observed during this second visit was showing considerable wing damage. 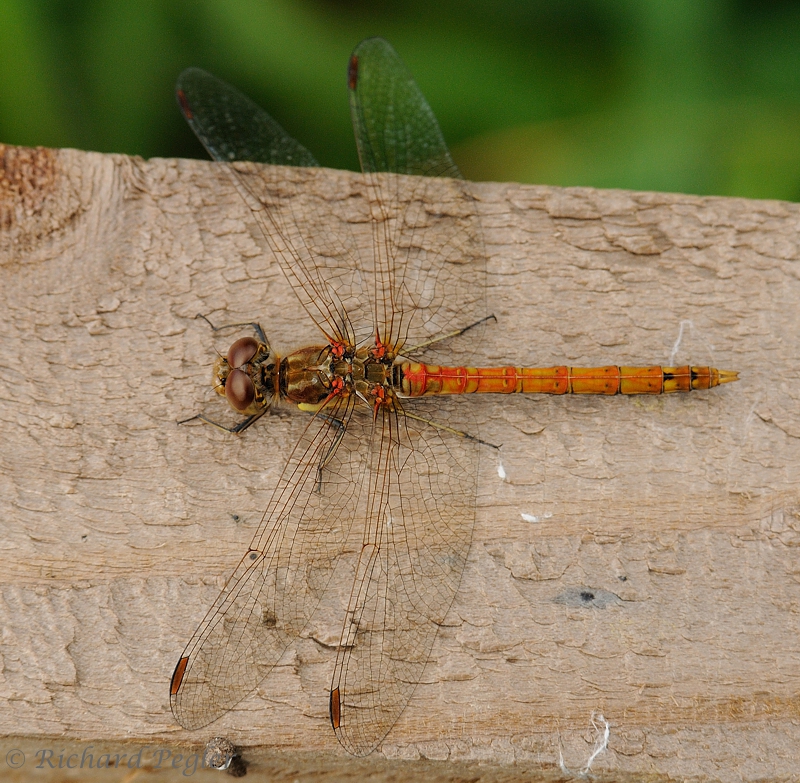 A third visit to this location gave me what will probably be my last Odonata images for 2015. I was pleased to find a Migrant Hawker without any wing damage. On each visit I'd seen several males, but only one female, and I still didn't manage an image of a female! 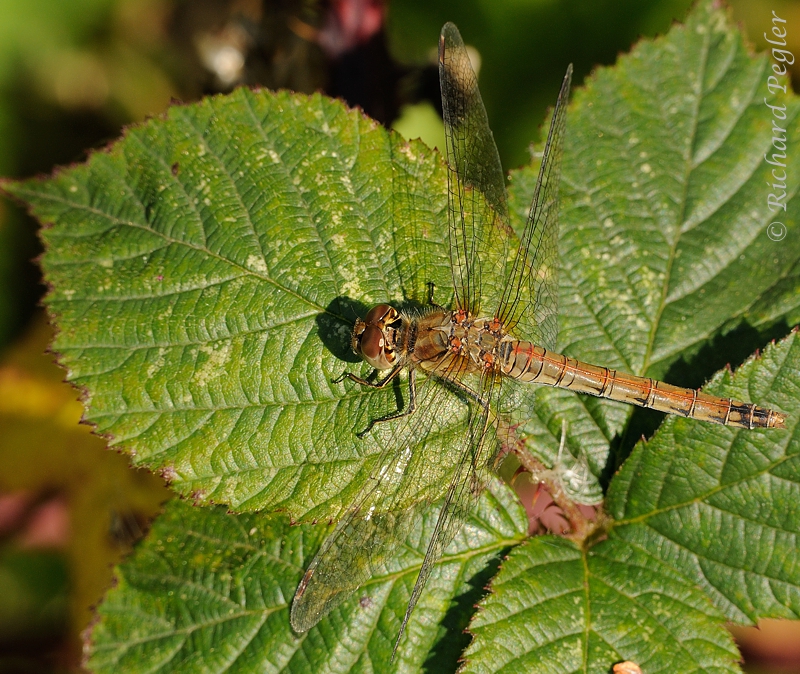 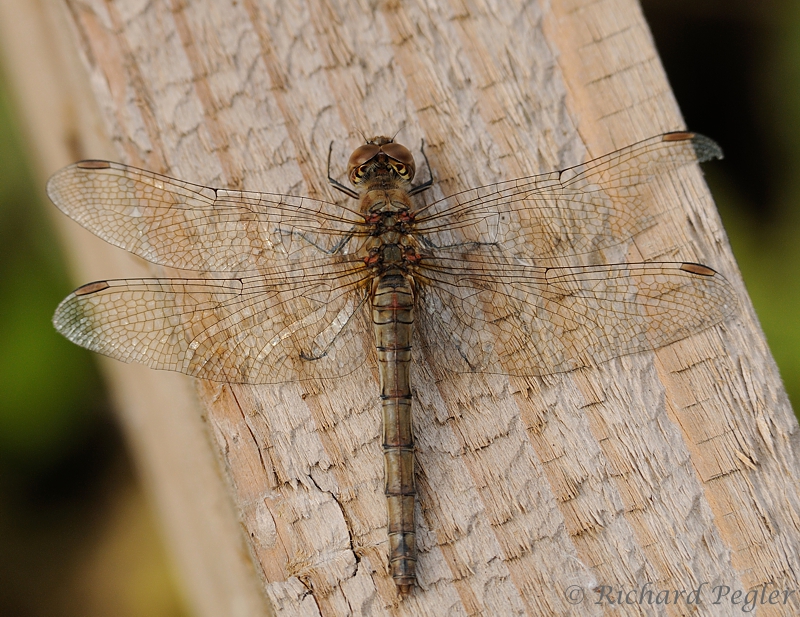 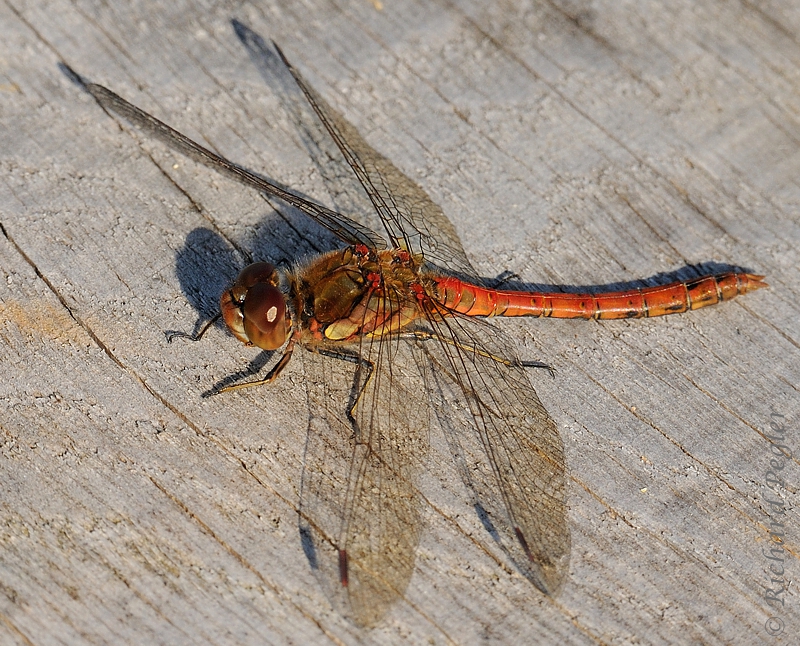 I'm not expecting to take any more Odonata images until next season, but one never knows! I did see a Southern Hawker (Aeshna cyanea) flying around a small pond on Monday (26th October), but no photos obtained.

This year, most of my Odonata hunting has been at Rutland water and I feel that I got a bit 'stuck in a rut' - perhaps that's why it's named Rut-land! The visits to Drakelow were an effort to find different species, but probably came too late in the year. I'm determined, next summer, to seek out different habitats and species. I missed visiting a location where, last year, I photographed White-legged Damselfly (Platycnemis pennipes), and I shall be attempting to get better photos of Hairy Dragonfly (Brachytron pratense). There's a whole raft of other species too, that I shouldn't have to travel too far to stand a chance of finding.

Thank you for dropping by.
Posted by Richard Pegler at 14:29 18 comments: