Prompted by reports of two good birds within a short distance of each other, I headed off to Coleshill on a bright-looking Tuesday. It took me a while to find the location for the Black Redstart, but once there, the bird was directly in front of me when I arrived. The light started to go, and so I decided to head off to find the Firecrest before it was too late - guided by a local birder who knew exactly where to go. After a brief false alarm with a goldcrest at close quarters, we found the Firecrest almost immediately. The light was terrible, however, and so the photos were grim.
. 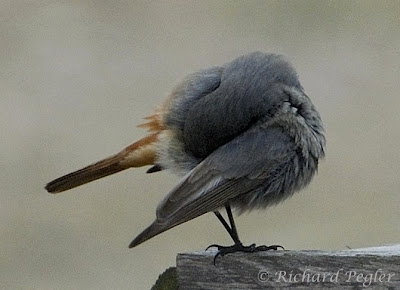 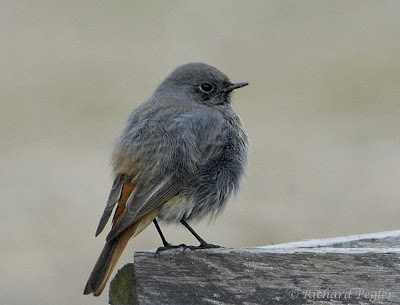 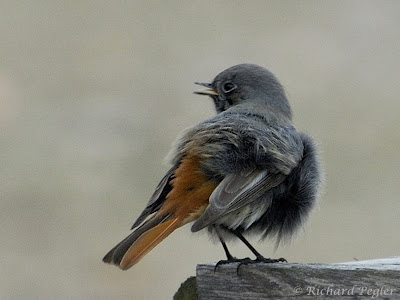 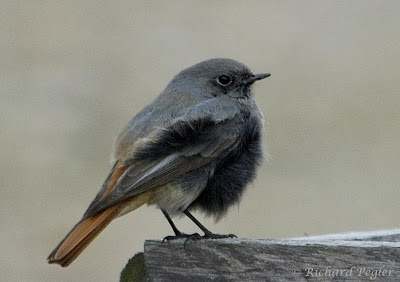 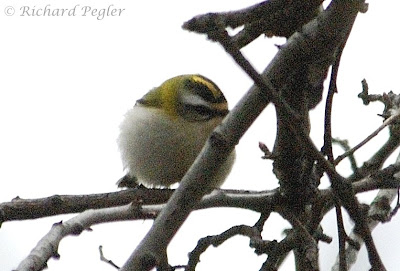 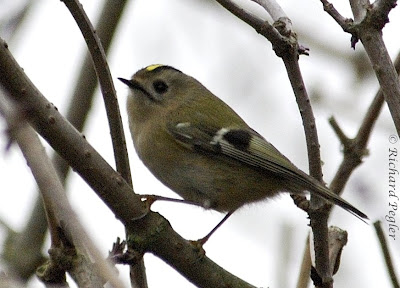 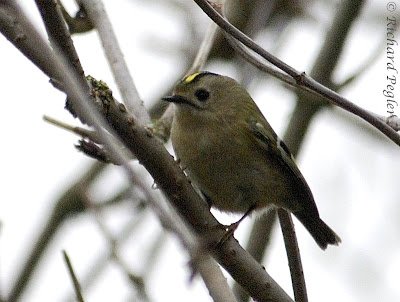 Goldcrest
.
The following Saturday was a beautifully bright day, so I went back. However, after more than two hours, round a time when a local birder said that "it's always here at this time", I decided to give up, thinking that it had probably moved on (all the goldcrests seemed to have disappeared also), and take another look at the Black Redstart.
. 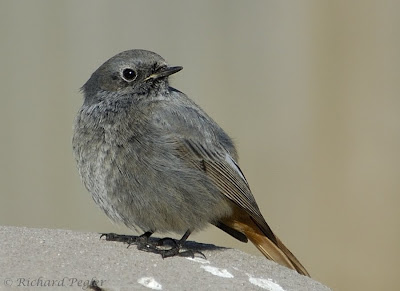 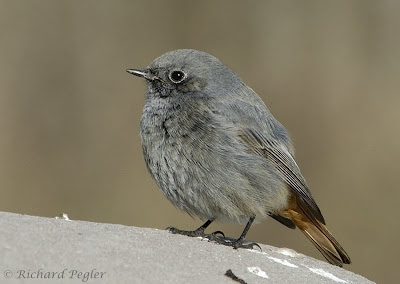 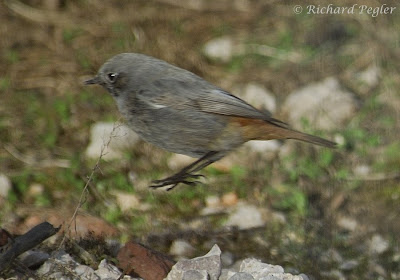 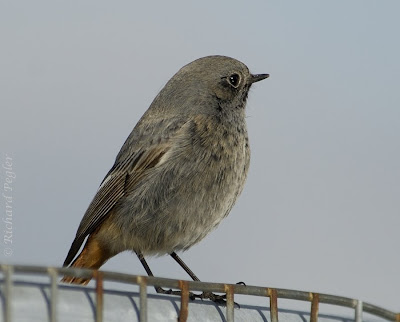 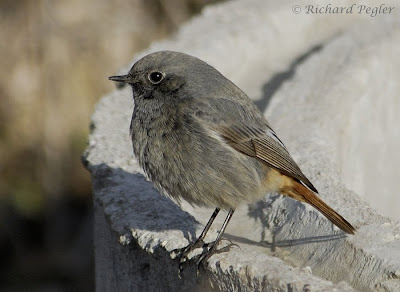