The Redpoll that were visiting us on a daily basis since December last year were last seen on Sunday 20th March. I know that is only two days ago but as, up until then, it seemed that if I looked out of the window they were there more often than they weren't , I can't help feeling that they have gone. I'd got extremely fond of them while they were around, and was starting to recognise individual birds. There was quite a lot of variation in plumage, with one male bird being extremely pale and with a beautiful red breast. We had up to six of them at one point. Below are some of the images that I've taken since they last featured in one of my posts. OK - so they're not the best of images, but they're all shot through glass. 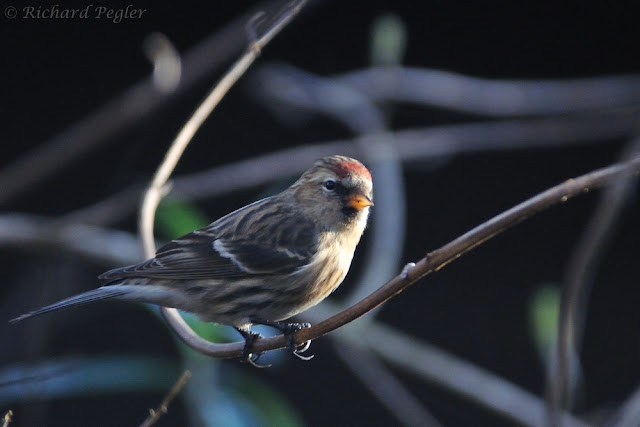 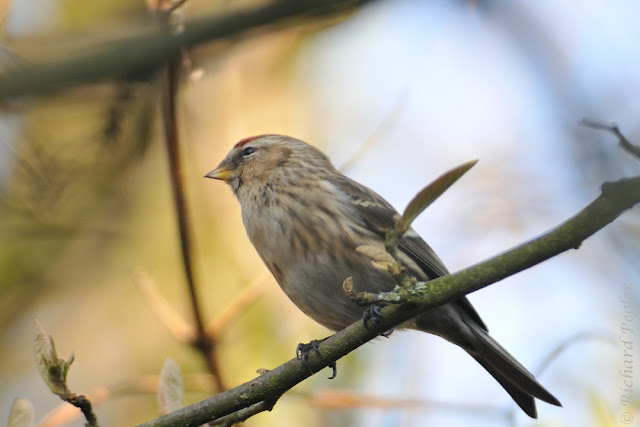 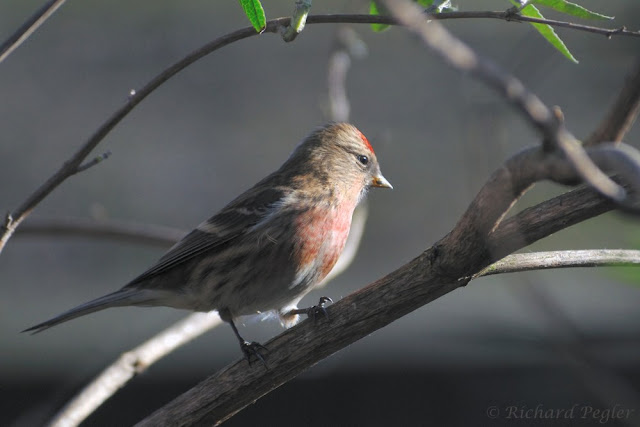 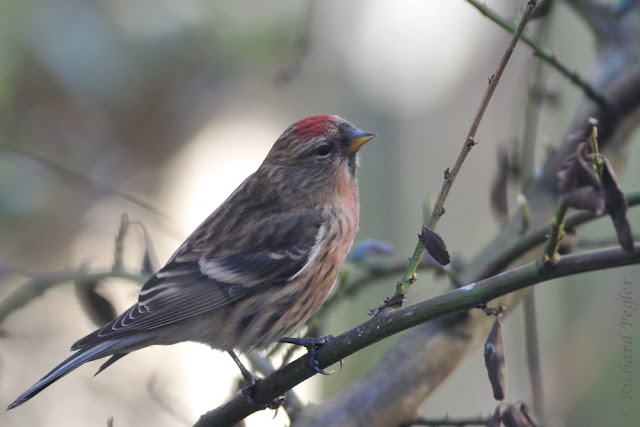 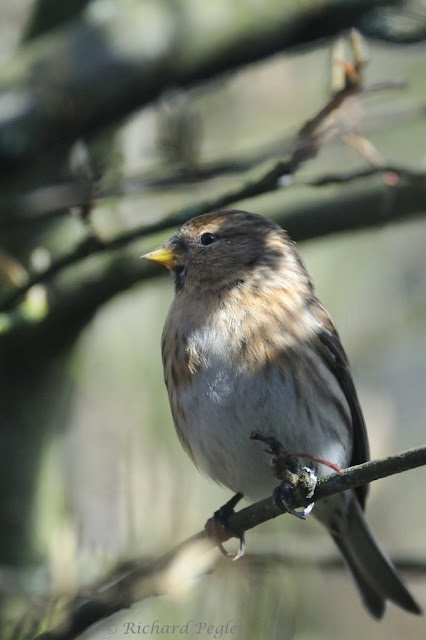 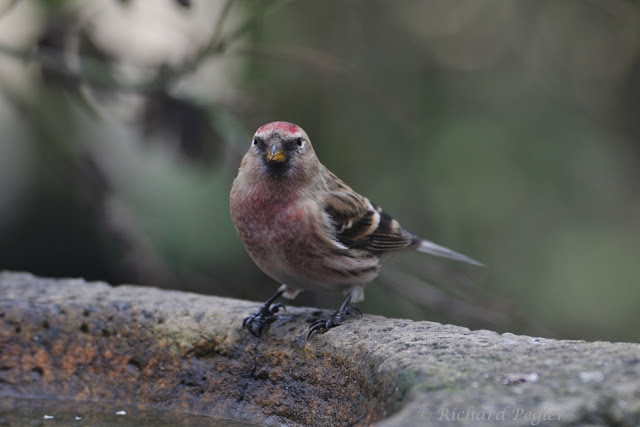 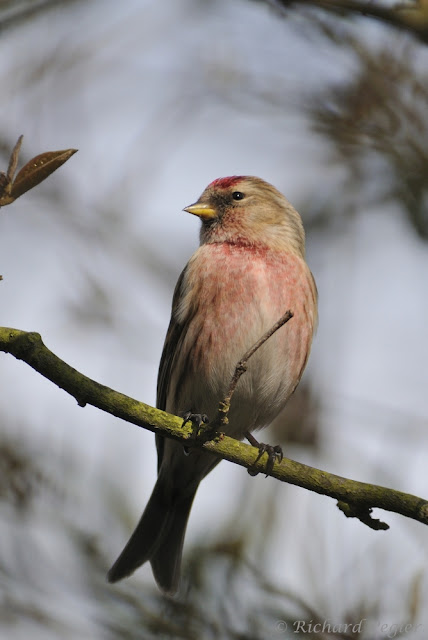 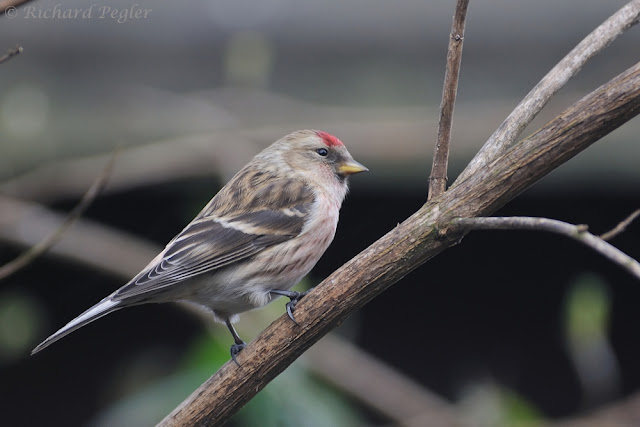 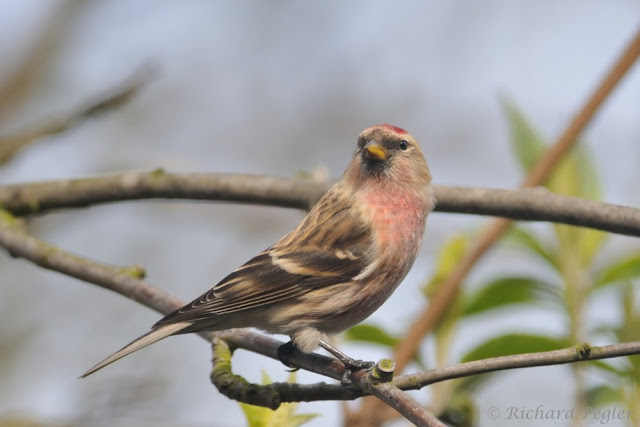 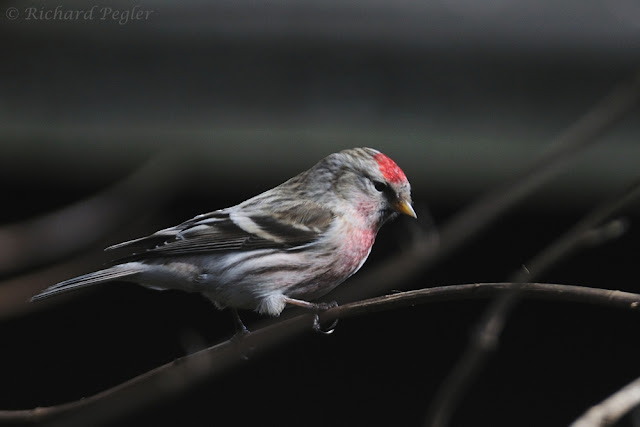 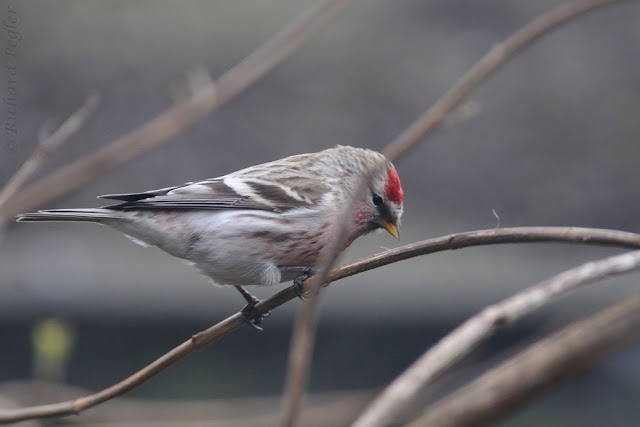 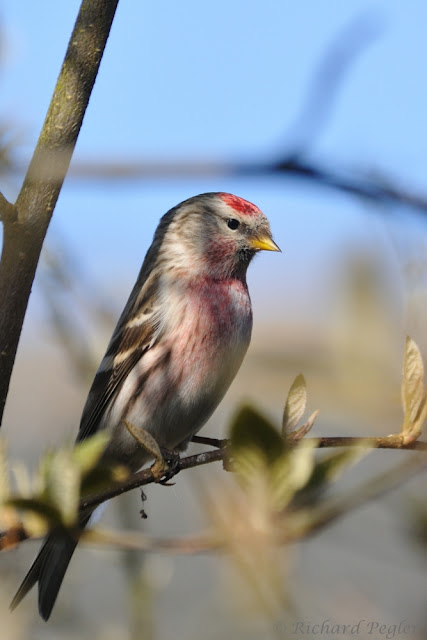 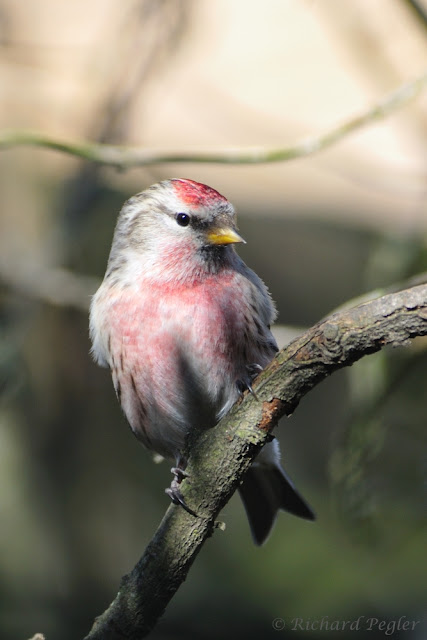 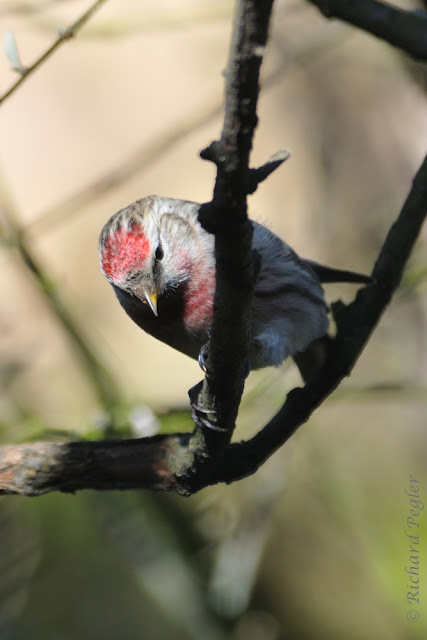 As this is the first time that we have had Redpoll, other than a brief visit by two in the Spring of 2010, I can't see that this is likely to happen again - a winter to be cherished!!
Posted by Richard Pegler at 17:48