I'm having great difficulty in dragging myself away from my study window these days, as the garden is coming up with some splendid bird sightings, even if the weather is either too dull or too bright for good photography (half my feeders are outside my window, and don't get any sun at this time of year, but the sun shines brightly behind them, making for very difficult photography) for most of the time.

In my last post on my garden birds, I said that the winter visitors were thinning out a bit, with the Redpolls not seen for a while (one appeared the following day!). I also commented that I was sure I'd seen a Nuthatch this year but had not recorded it (one arrived less than an hour after I published that post!). On the optimistic side, I said that I was hoping for the year's first Siskin soon (one appeared the following day!).

The birds must have heard me!

I didn't get any photos of the Nuthatch that day, but it returned two days later, and I did manage one shot.

The Redpolls have been back on a virtually daily basis. We're not seeing many males, but yesterday we peaked at an amazing eight Redpolls at one time. I only managed to get five in the lens (the other three were up in the dogwood behind), but I'm including that shot as a record of the event. 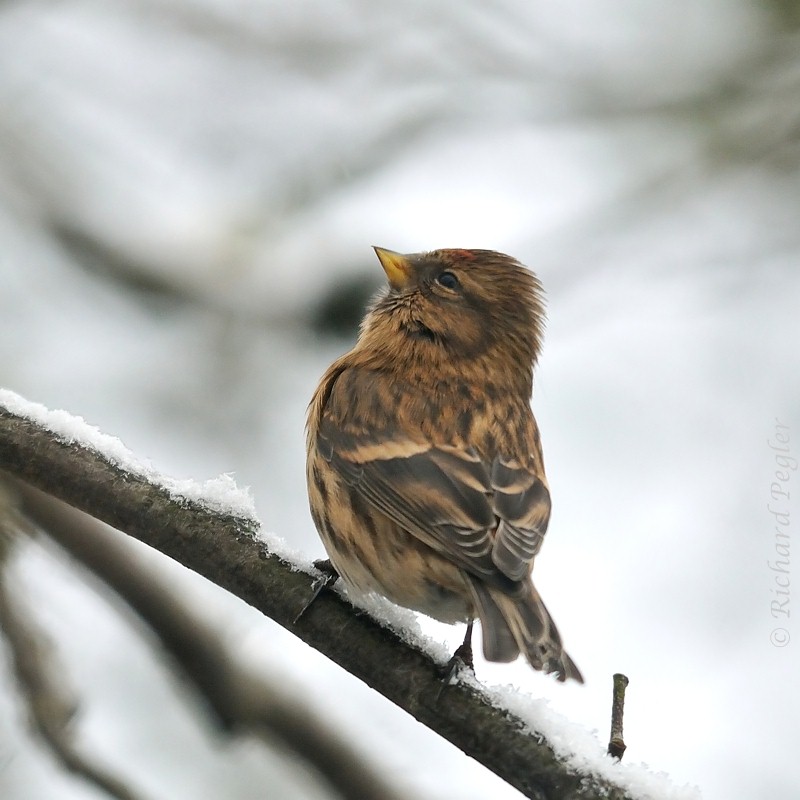 The aforementioned Siskin was a female, and at first it was just her that we saw. However, recently a male has been joining her on a 'several times a day' basis, and they are definitely a pair, as you can see from one of the images below. There was excitement today when they were joined by a second female. I find the females to be very attractive birds, and the males to be a bit garish, although there's no ignoring their striking yellow plumage. I also find the males a bit harder to photograph than the females. 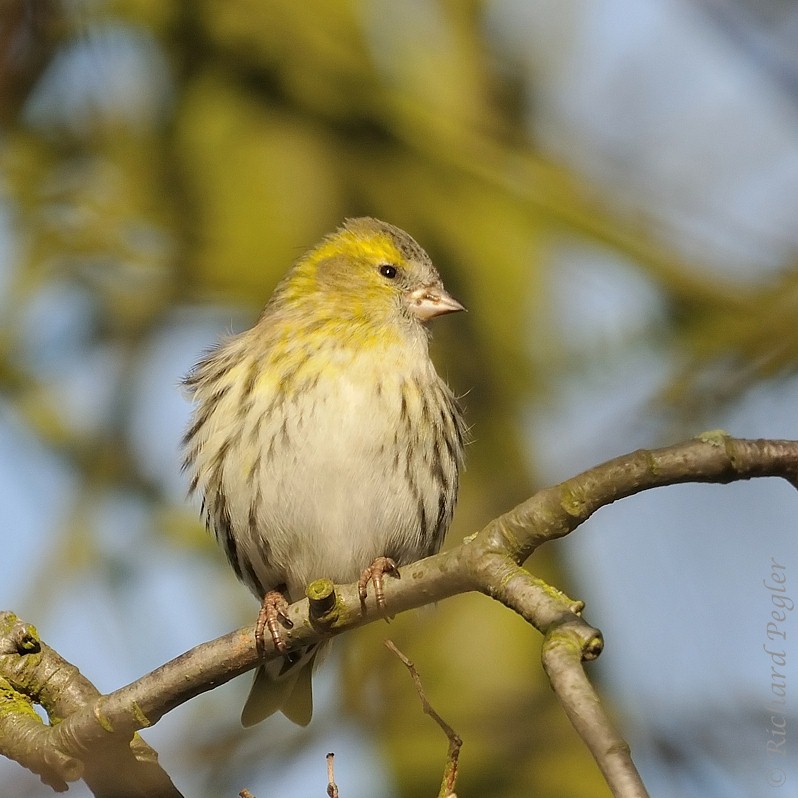 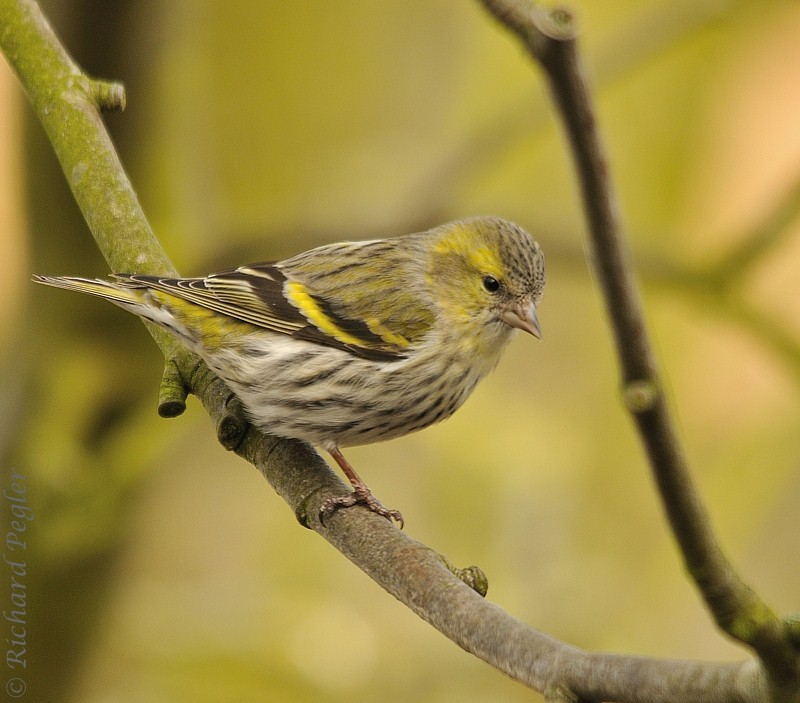 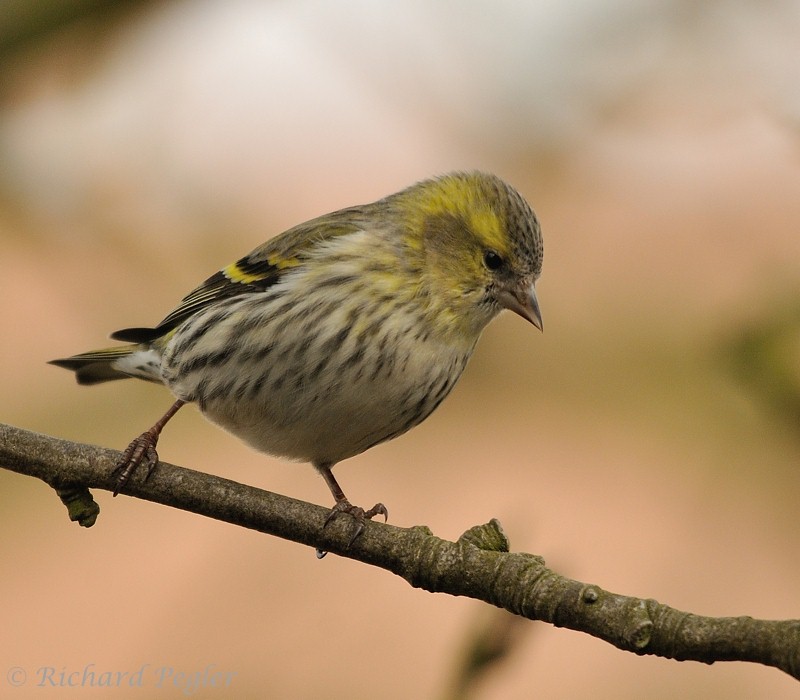 And here's the male 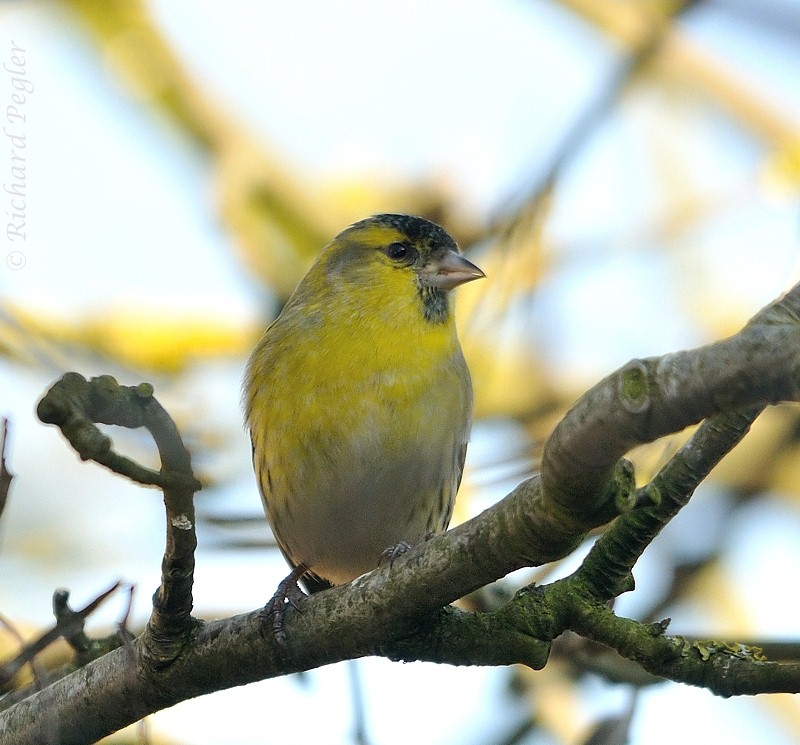 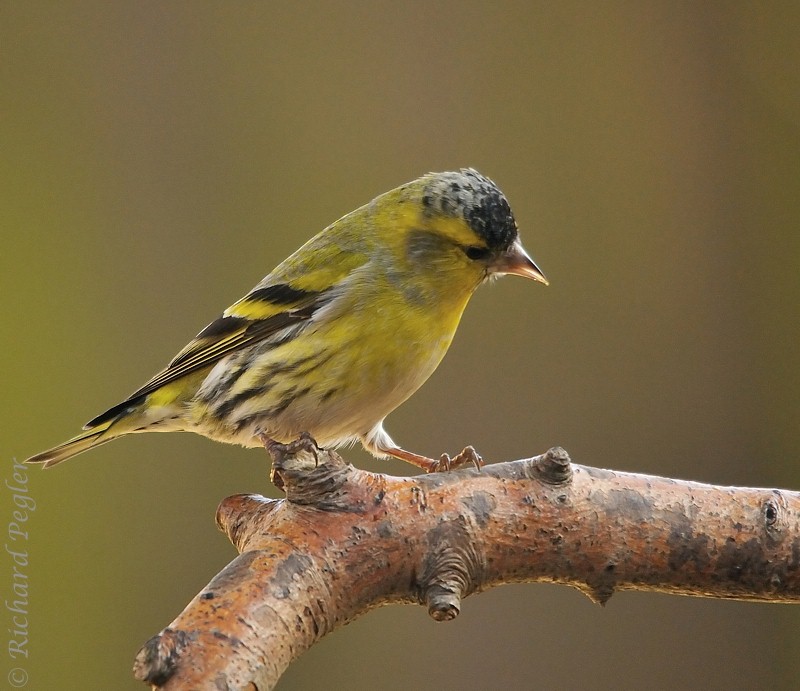 The Bramblings are still showing on a daily basis, but not so frequently. Until we went away on holiday it was mainly a male that we were seeing. Now it's mainly a female that visits. 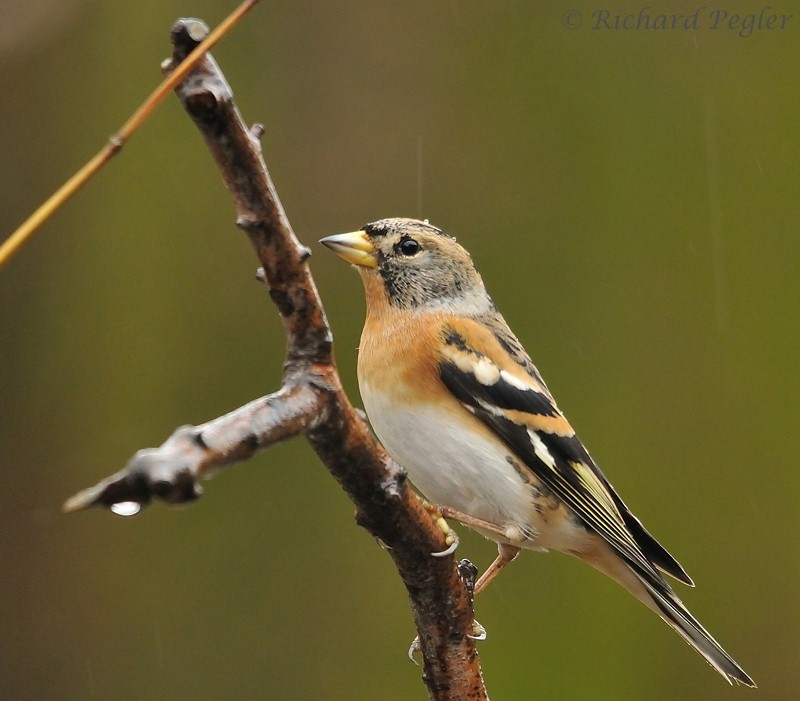 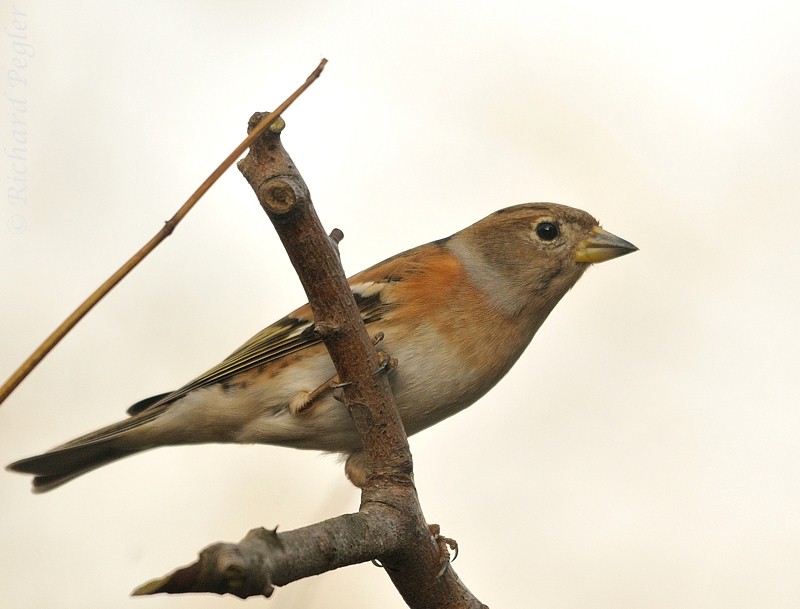 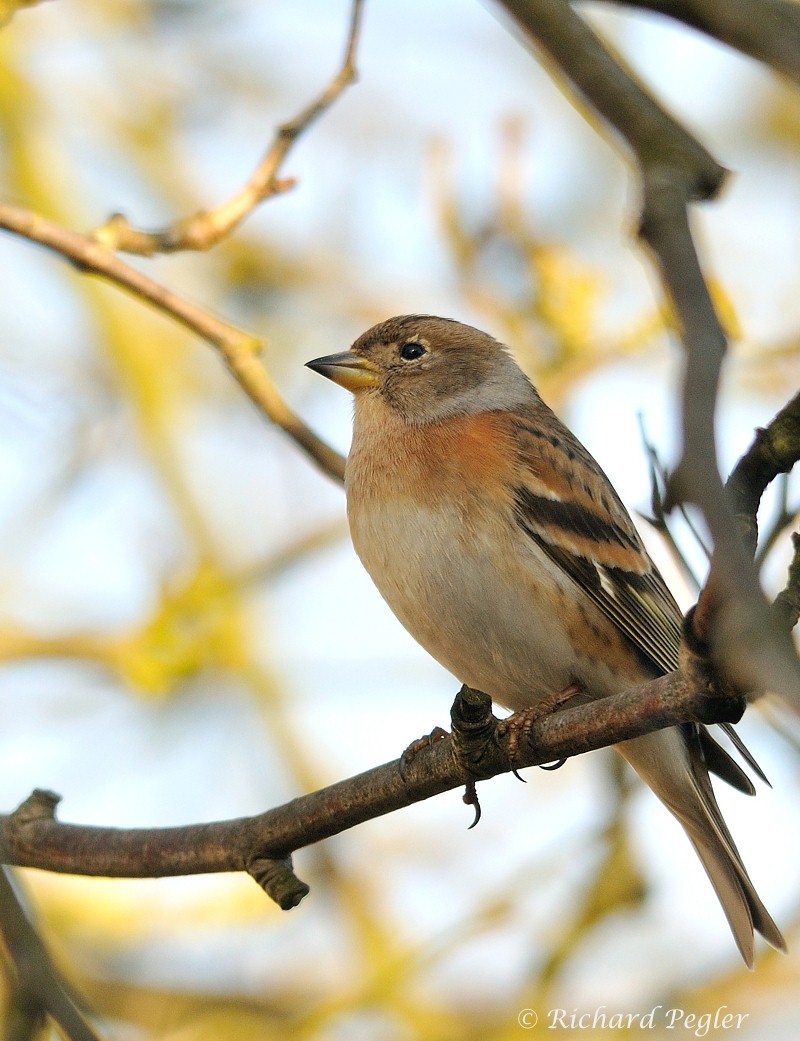 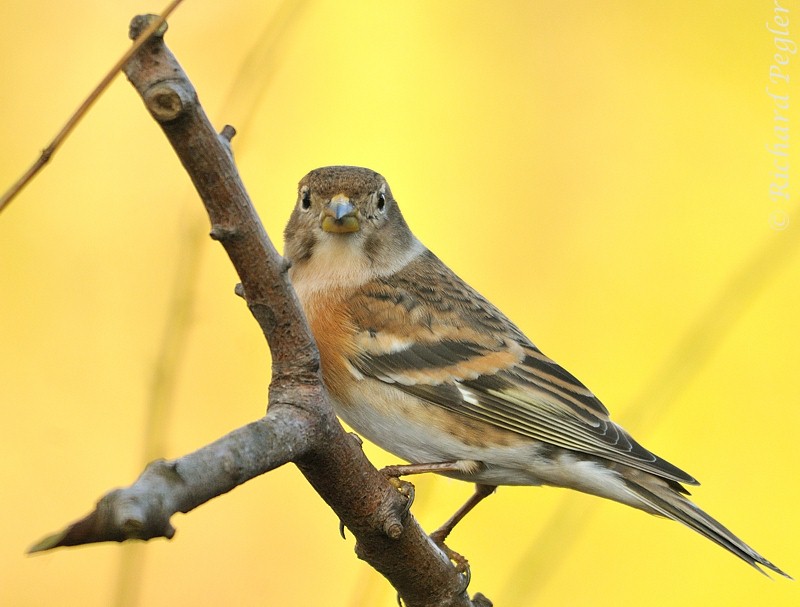 It's very rarely that we are favoured by a visit from a Reed Bunting. This female visited us on 11th and 19th of the month. 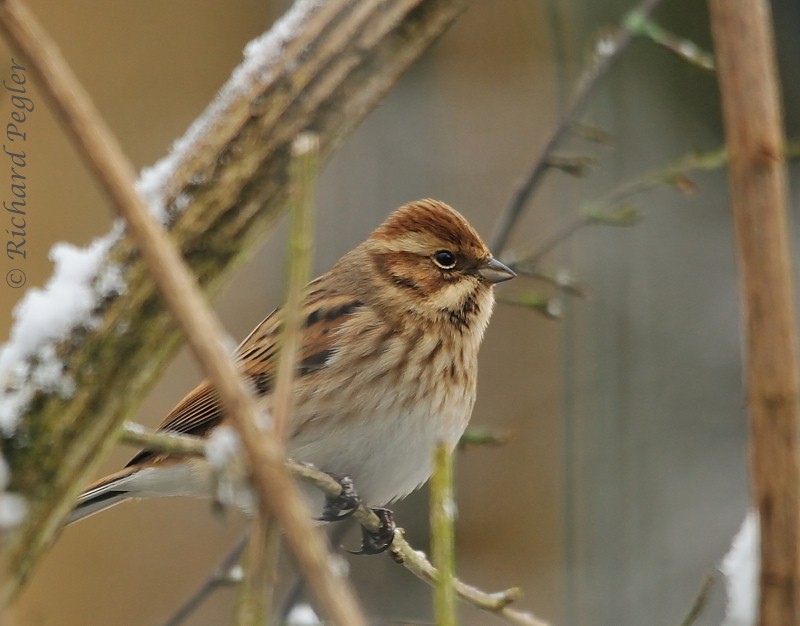 The more common species are also very welcome, although I'm not sure about the Sprawk!!

The Wren, however, is always a delight. When we see it, it's usually skulking at the top of the garden, but occasionally it comes out into the open, as in the first image. However, today it was on the ground outside my study window. Not easy shooting through double glazing at an angle of about 45 degrees, in deep shade (1,000 ISO, 1/60second!). 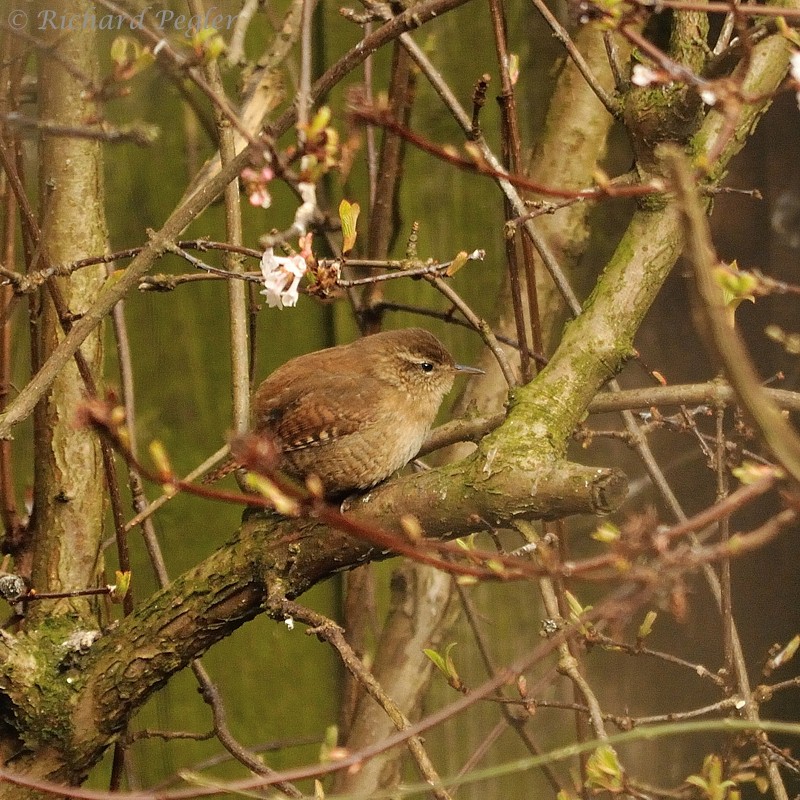 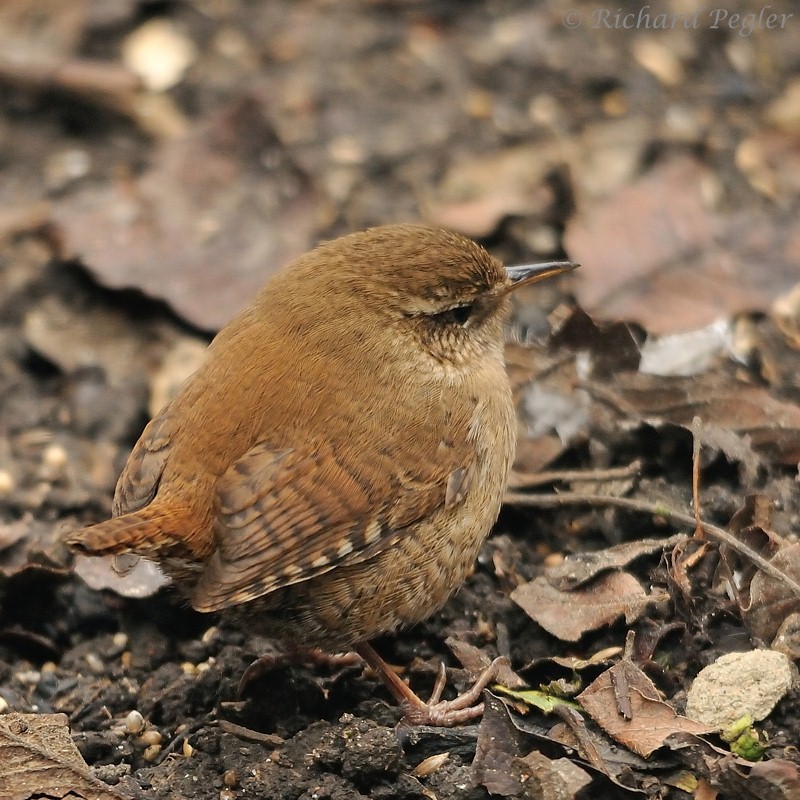 Finally, the cute Coal Tits are an endless source of pleasure.


Considering that these images were all taken between 8th and 21st February, and I was away in Yorkshire for best part of a week during that time, I don't think that this is too bad a crop of garden images. Perhaps you can see why I'm finding it a little difficult to tear myself away from the garden!!

Today we matched our previous garden record of 17 species of bird landing in our garden in one day! Oh!, and the Treecreeper was back today (a 'garden lifer' mentioned in the last garden post)!
Posted by Richard Pegler at 21:33