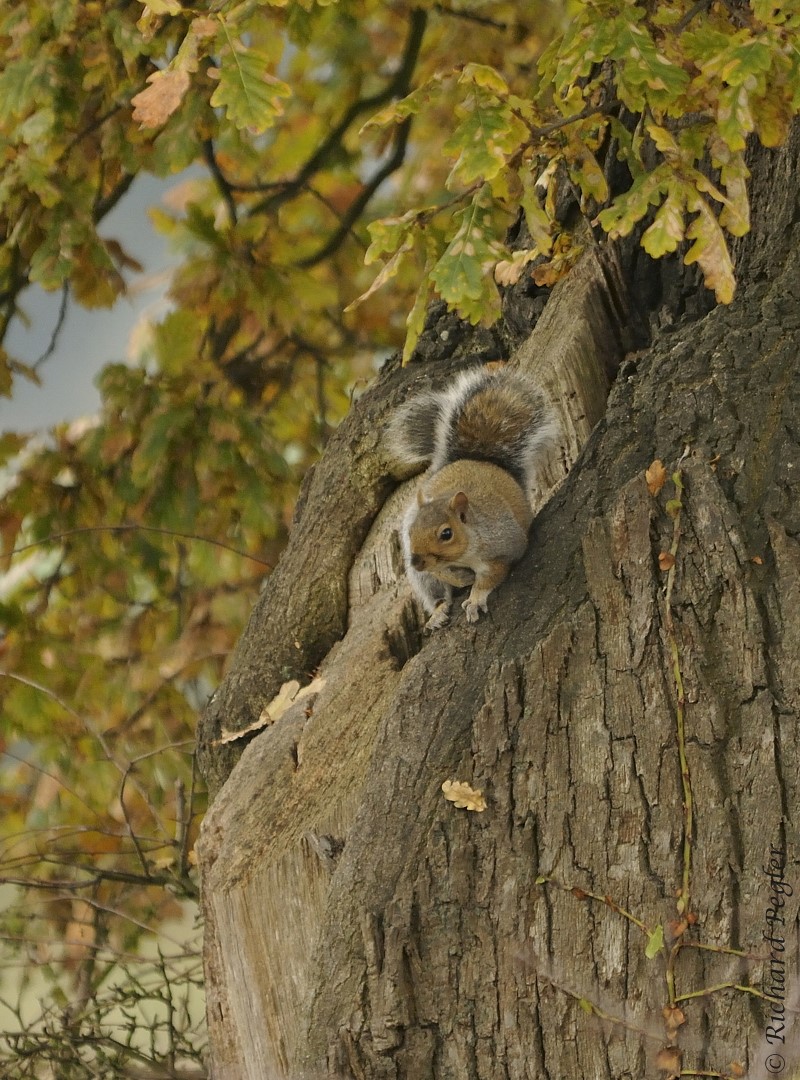 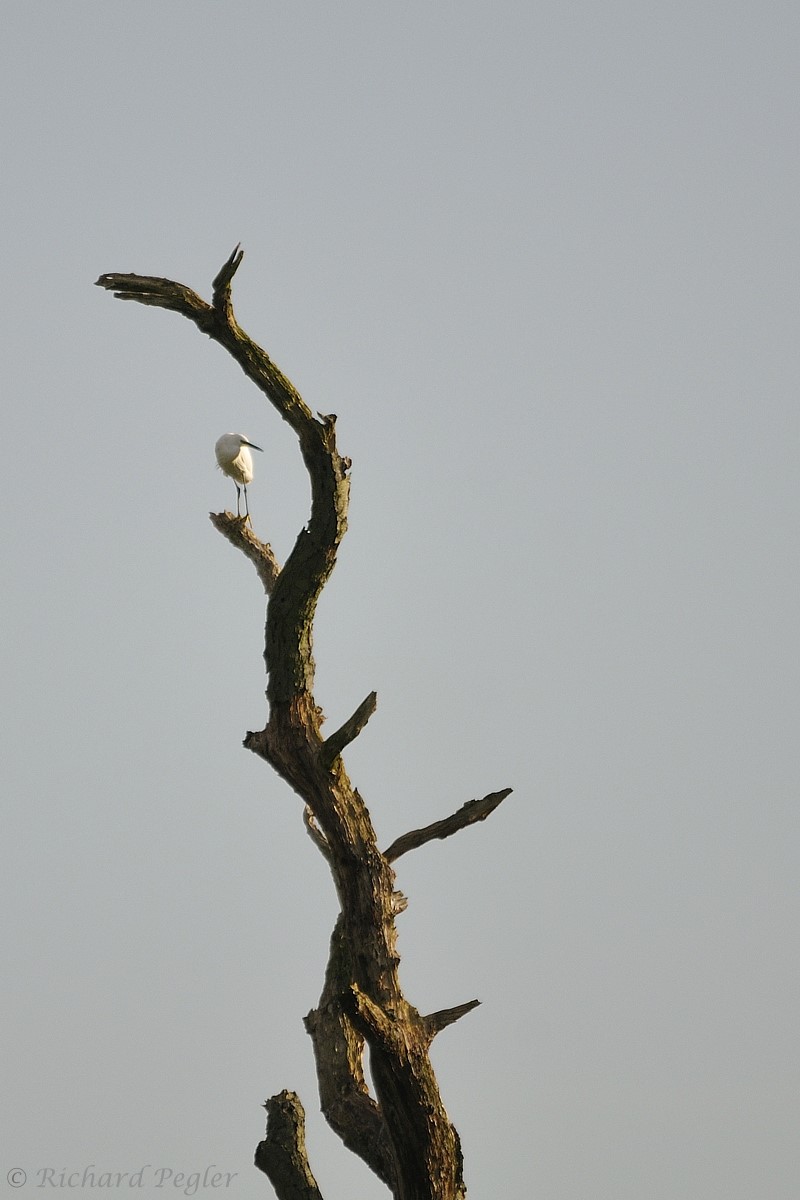 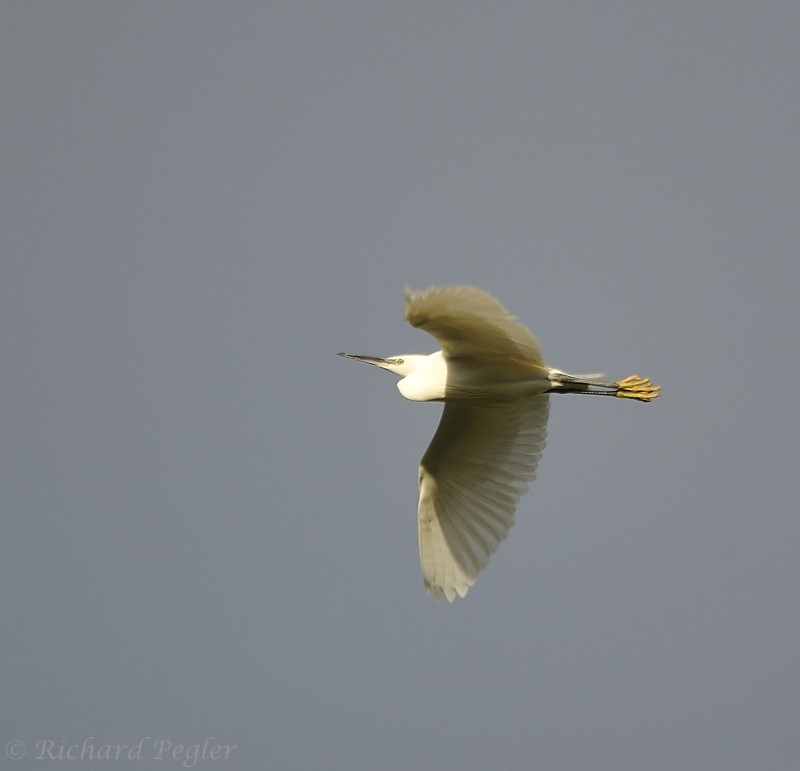 It just remains for me to wish my friends and followers out there a Very Happy Christmas, and a Healthy and Prosperous New Year. Thank you for your much-appreciated support and encouragement! - Richard
Posted by Richard Pegler at 15:15