I'd decided to have a run out to the east of Leicestershire to see if I could find any Little Owls, as they have been worryingly thin on the ground lately. I didn't see any on my outward run so headed off to Launde Abbey to see if the small pond by the road junction held any dragonflies.

To my surprise, there were more dragonflies there than I'd ever seen before, although they were all Common Darters. What is more, almost all of them were either engaged in mating or in ovipositing in tandem.

Here are a couple of males that I found, which were not preoccupied with the mating process! 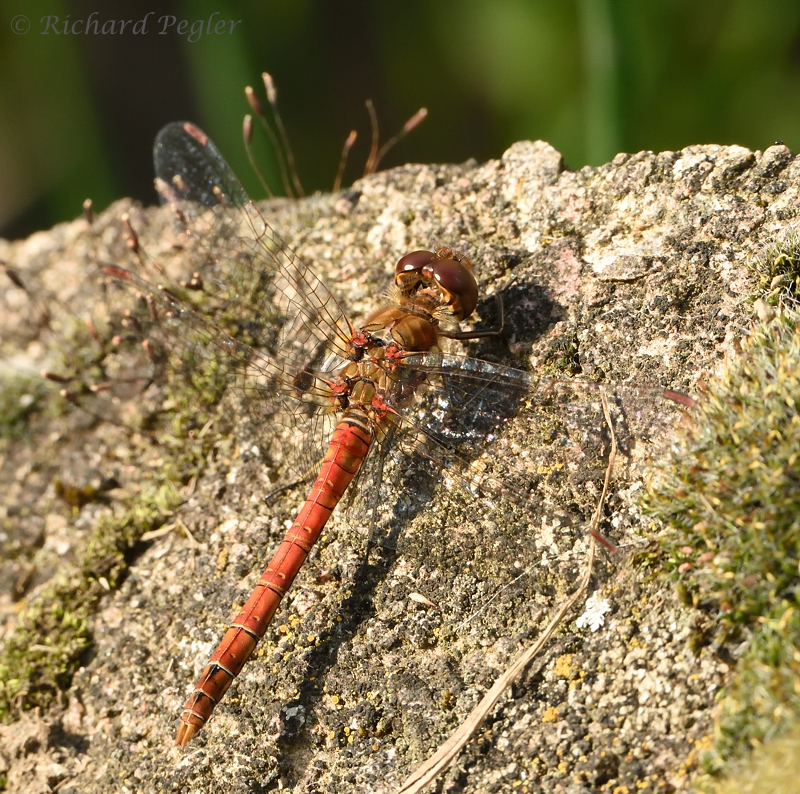 Here are a couple of shots of mating pairs. 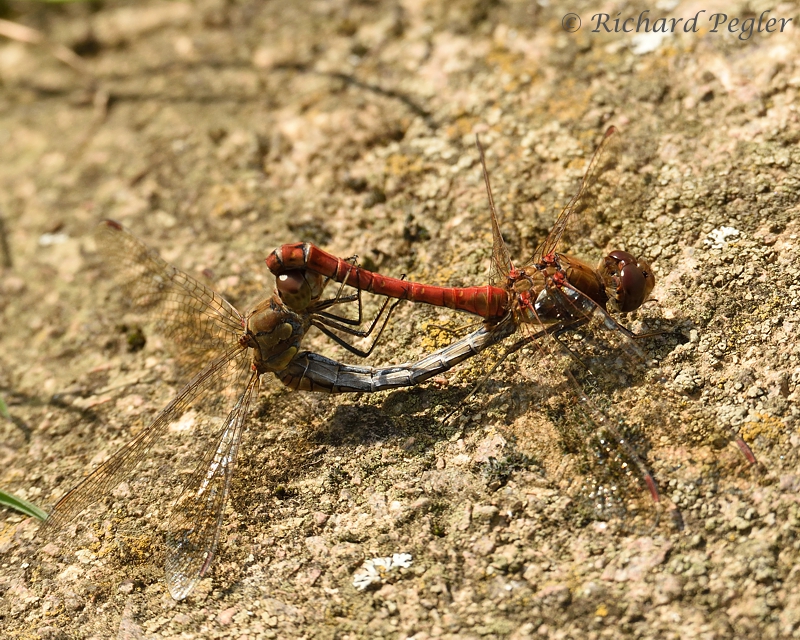 And here are some shots of these dragonflies ovipositing. They fly in tandem and the male positions the female so that she dips the end of her abdomen into the water to oviposit.

Hopefully, the last few images will give some idea of the orgiastic atmosphere of the situation! 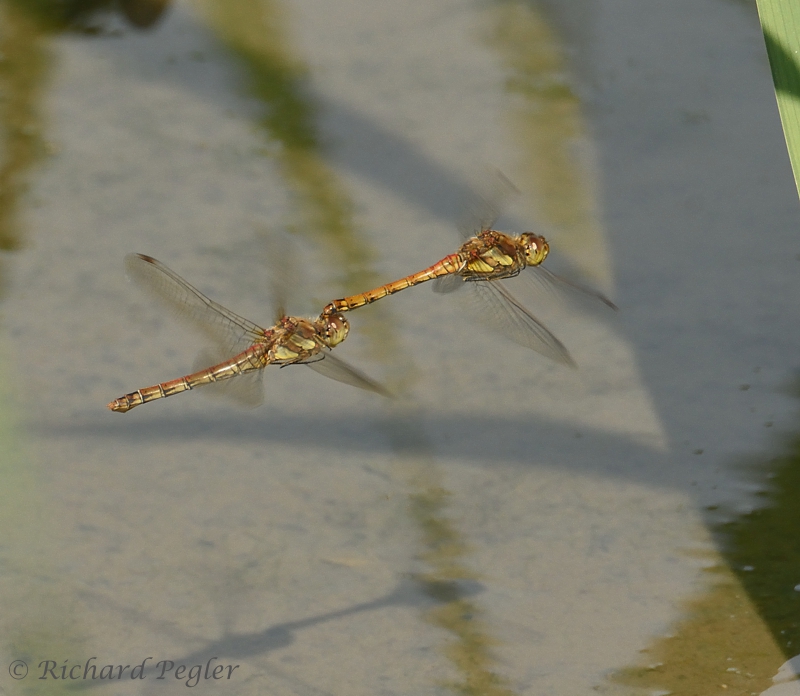 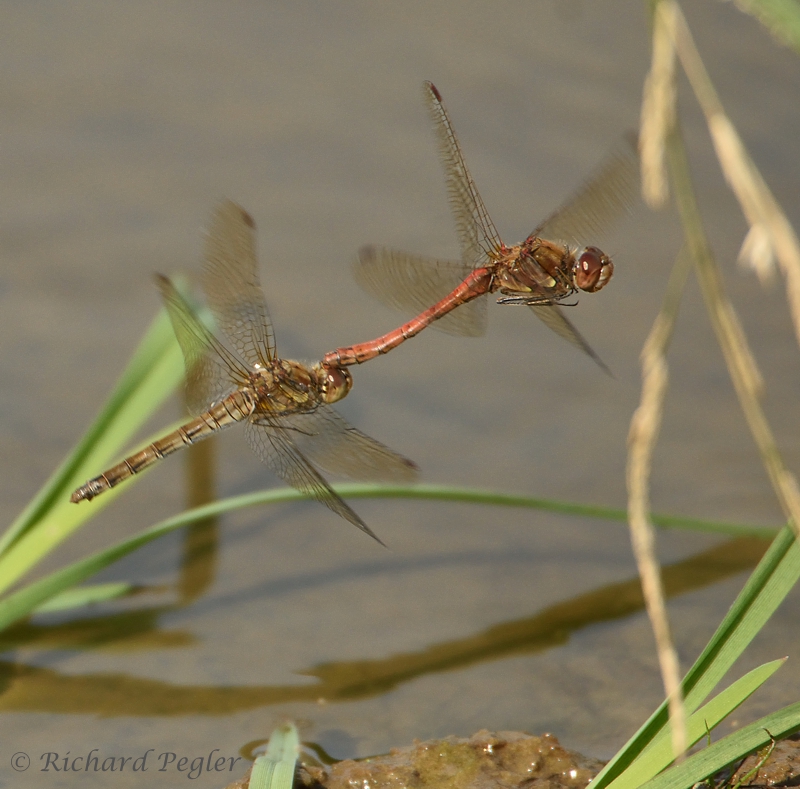 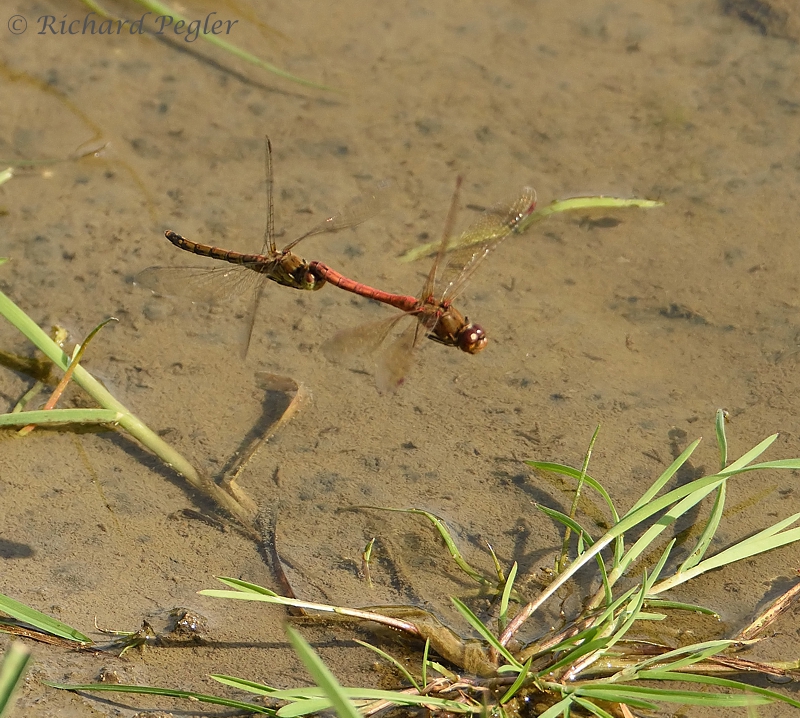 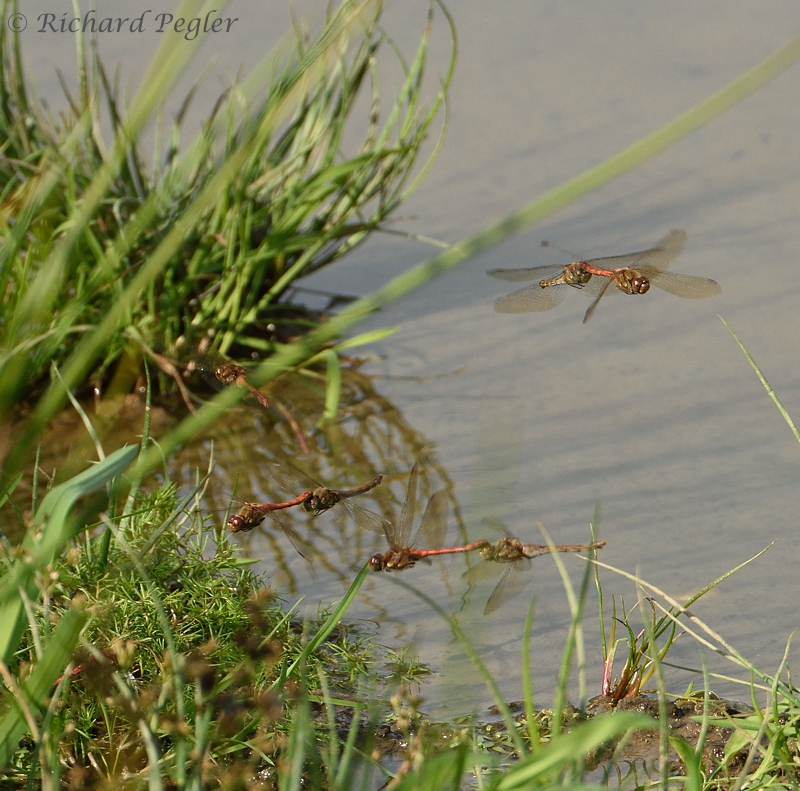 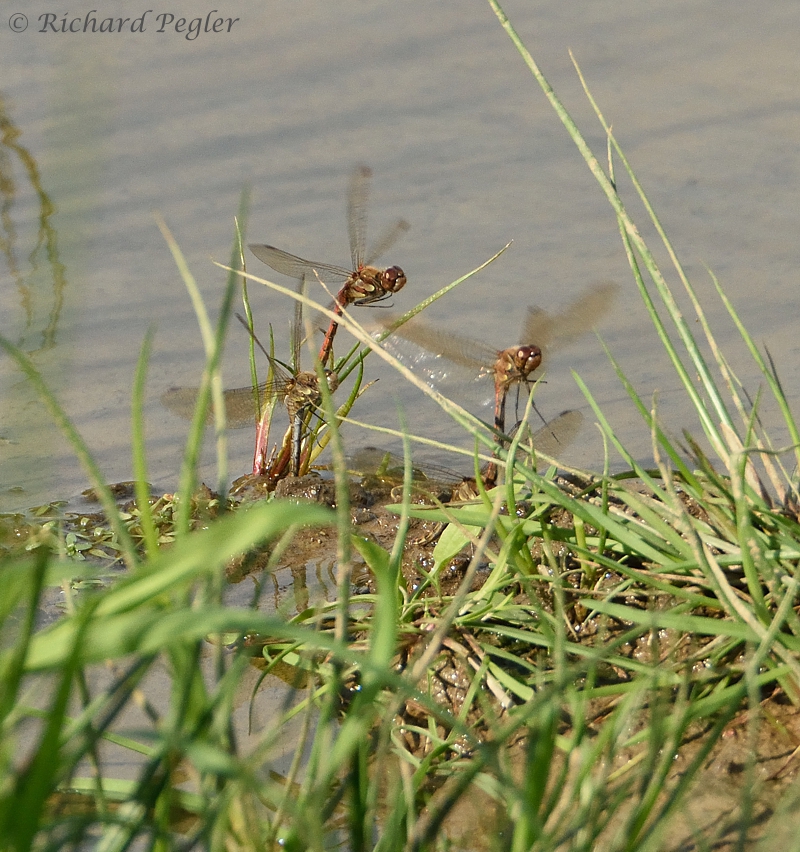 There were times when I got four and five pairs in shot, but the focus on some of the pairs was way out.

I had limited time available here but, shortly after departing, I had a pleasant short session with a Red Kite. 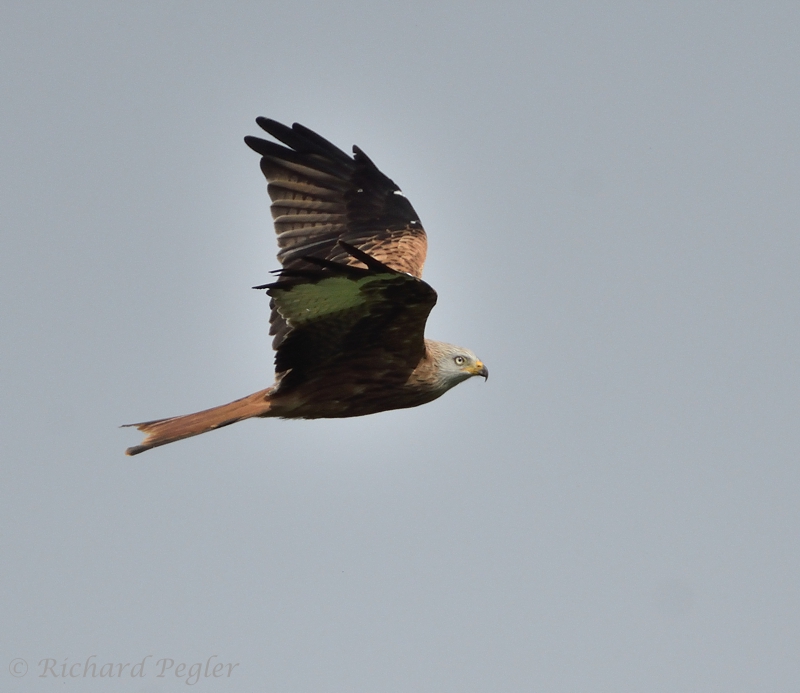 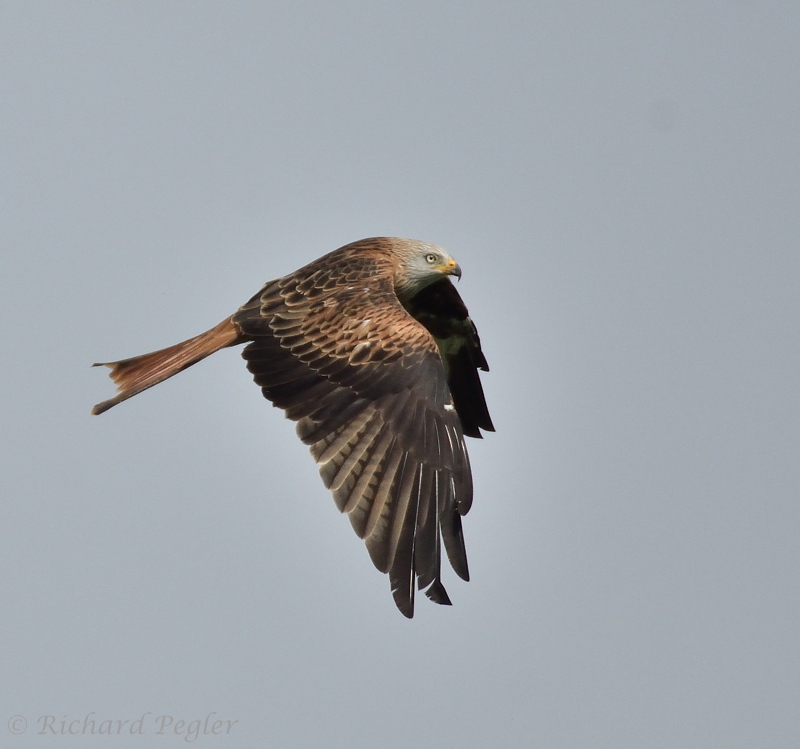 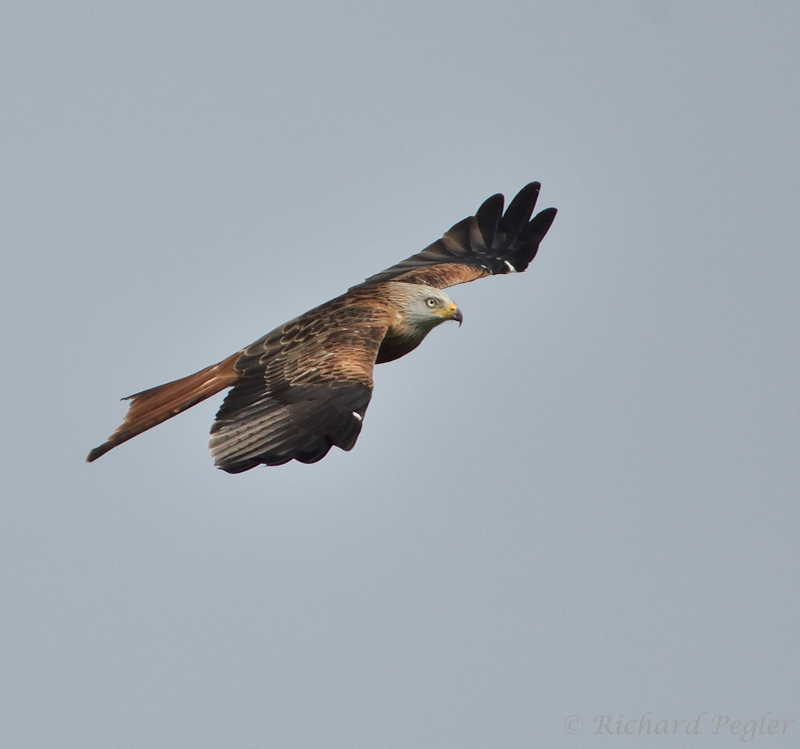 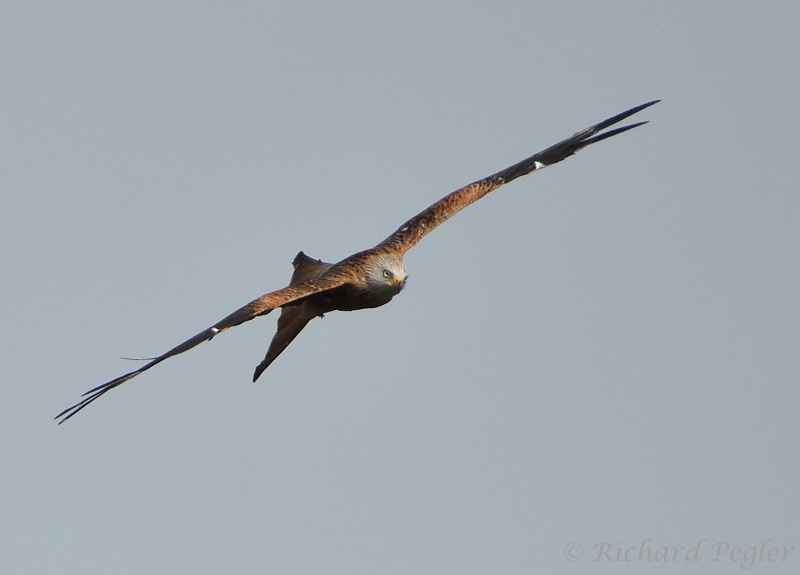 Sadly, no owls were seen on the homeward run either.

I returned to Launde Abbey with Lindsay nine days later - we had a most enjoyable lunch there - and a very quick stop by the pond showed that the Common Darters were still at it! I hope this means a strong population next year - I understand that the larvae take just a year to develop.

Thank you for dropping by. I'm currently unsure what my next post will feature.