Cannock Chase, and particularly the informal feeding station there, is a favourite place to go when the spirits are a bit low. There are several aspects to the attraction of this place. (1.) The bird activity is relatively intense. (2.) The virtually non-stop action gives excellent practice in improving one's camera skills, in varied light conditions. (3.) Whilst the birds there are relatively commonplace, occasionally some gems do turn up. I'll never forget the Hawfinch that was only about 3 metres away from my car window whilst I was eating a picnic lunch one Christmas day(!), and I've also seen Waxwing there. (4.) A session here gives one a sharp reminder as to just how beautiful some of our 'everyday' birds are!

On the last day of October, my pal Titus and I made Cannock Chase our destination for our regular Thursday get-together. The weather was bright- if a bit breezy, but the birds performed well. Titus had the side of the car with the most action, but I suspect that I had the side with the better light.

The most common birds here are Coal Tit and Great Tit. They are not, however, the easiest to photograph as they rush in, take the food, and are gone again. I think of them as 'smash & grab' artists. 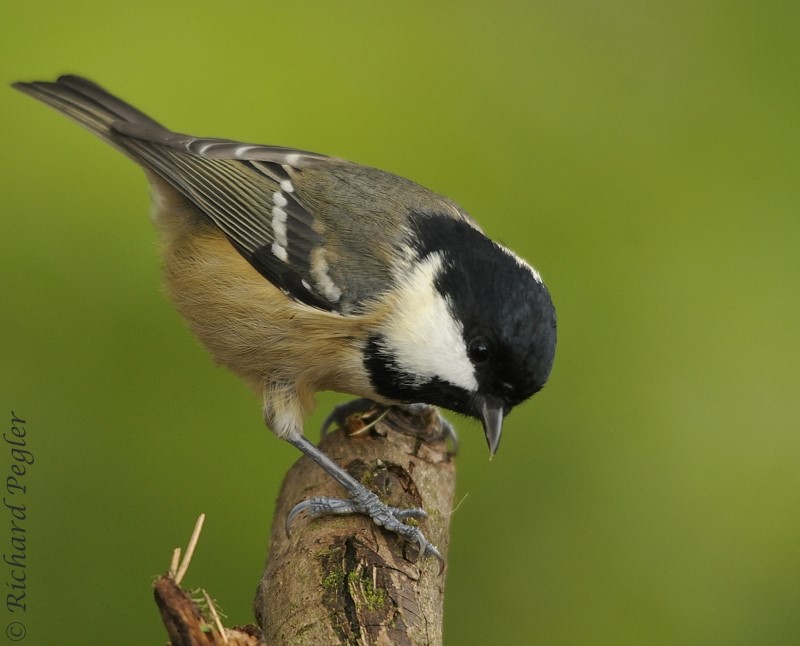 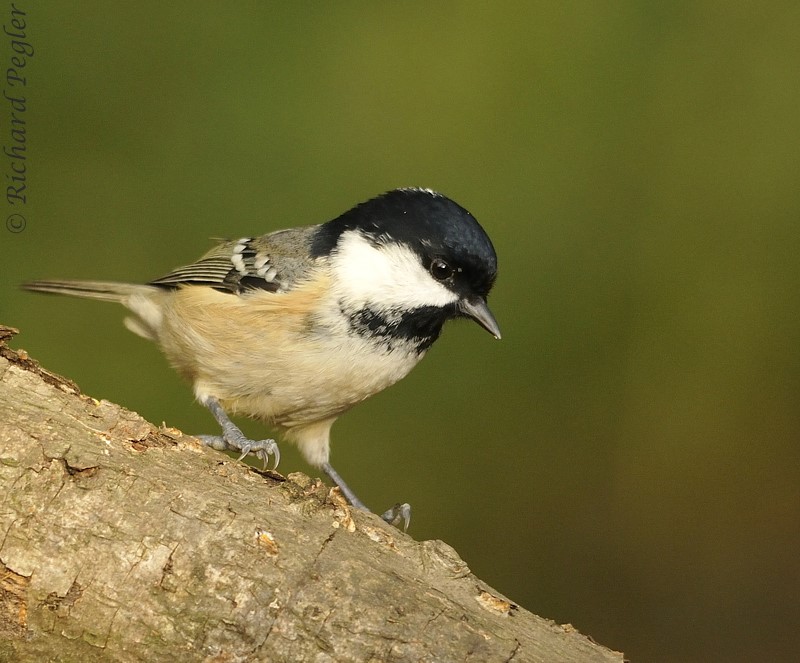 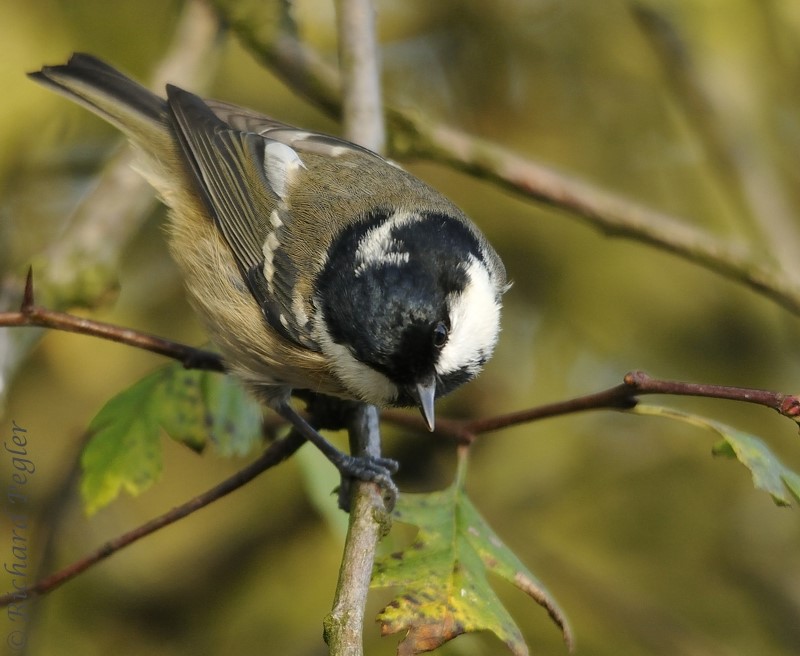 I always find that Great Tit is particularly difficult - it's trying to get detail in the black without burning out the white. I tend to try and under-expose, and then correct in the post-processing stage. This first Great Tit was, I think, the scruffiest I've ever seen! 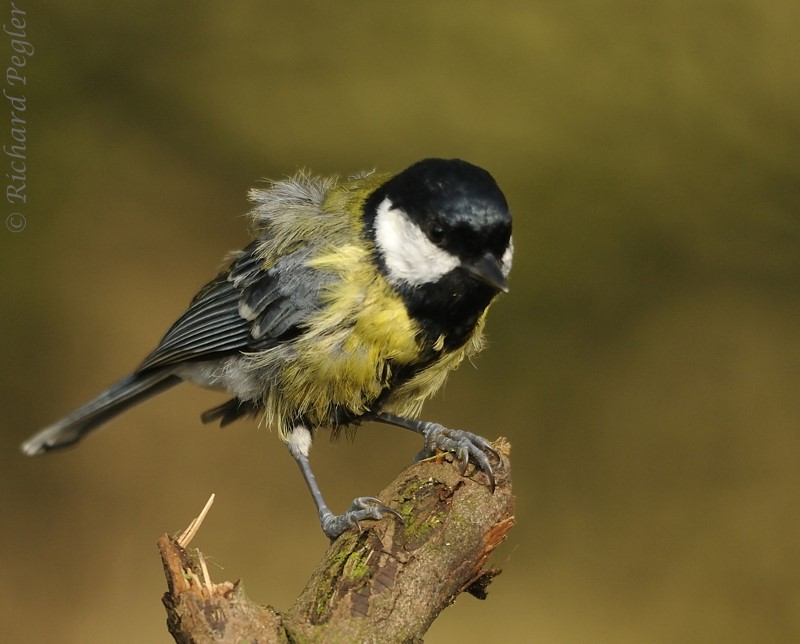 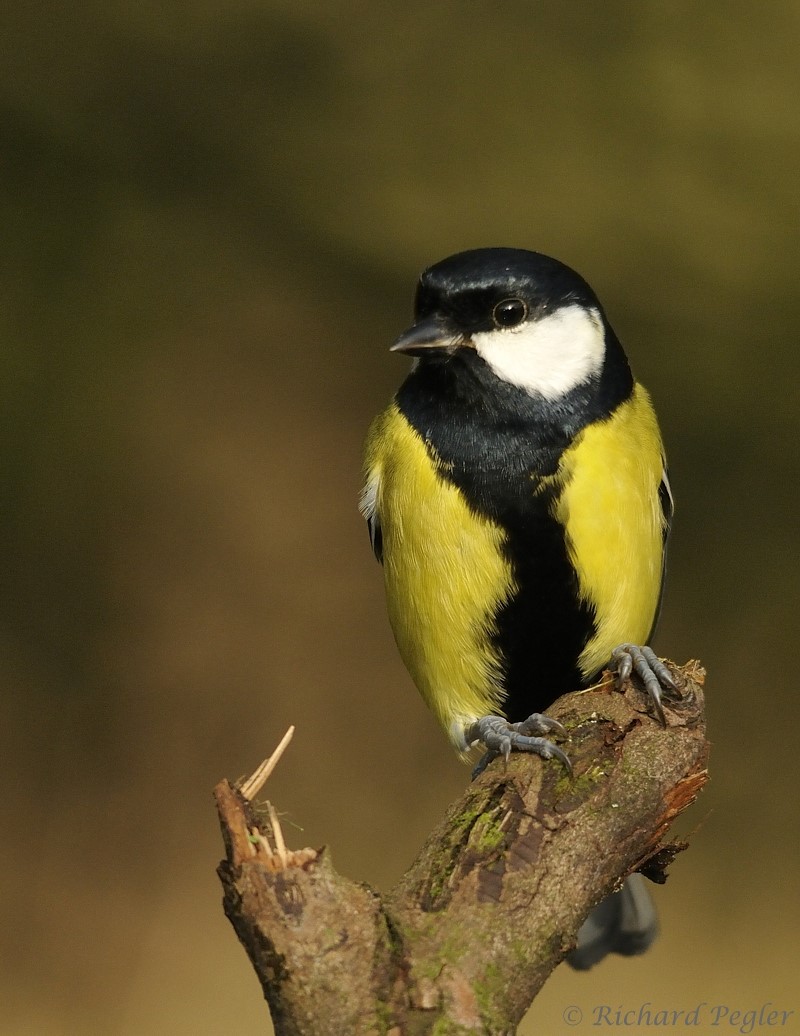 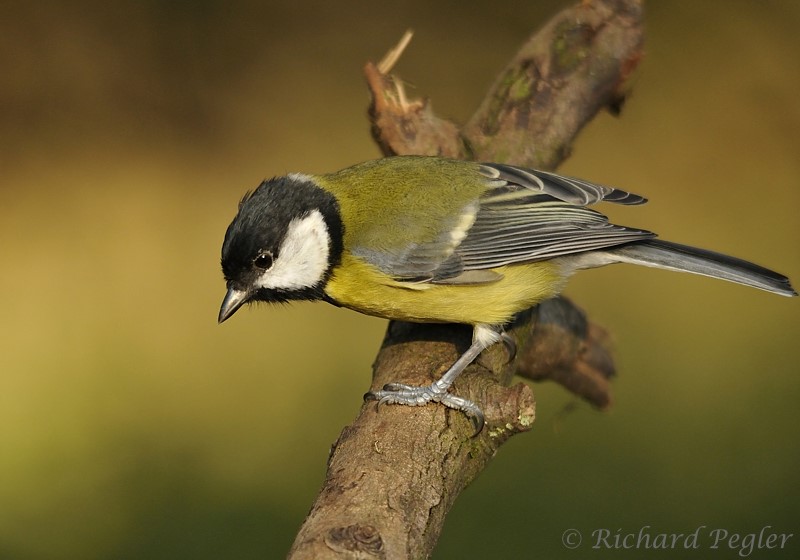 For me, the stars of the day were the Redpolls. There was some suggestion from another birder here that one of the Redpolls was an 'Arctic', rather than a 'Lesser', but I'm not convinced. 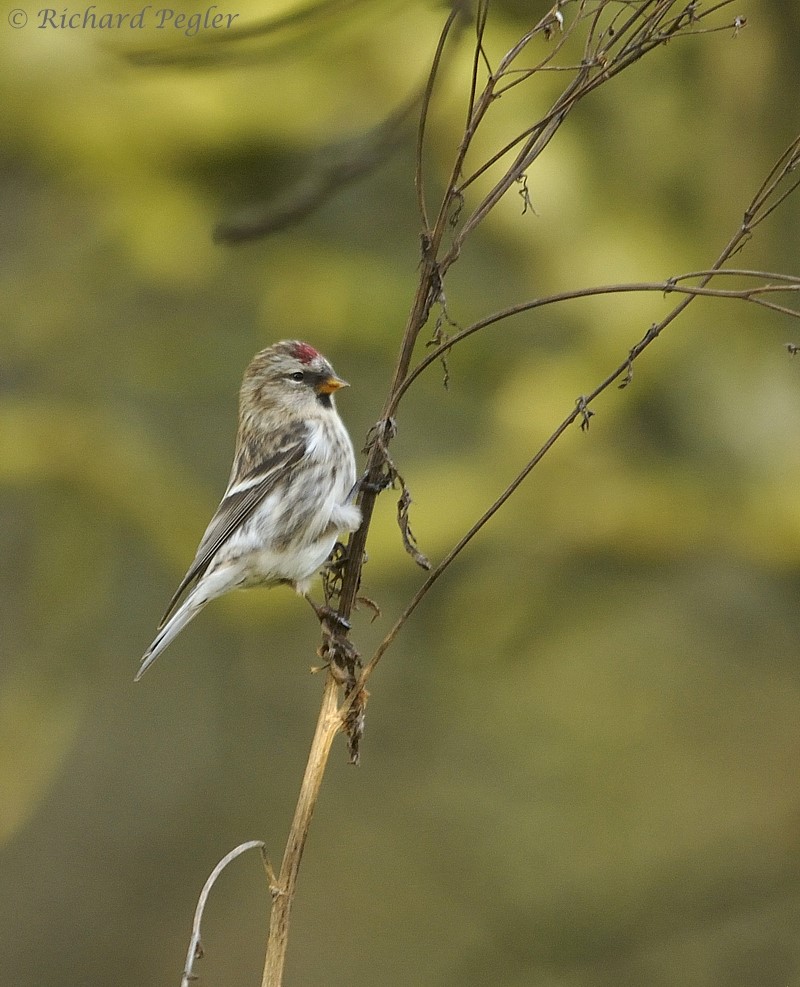 The Nuthatches here can be relied on to put on a good show - but you have to be quick! One seemed to be intent on burying peanuts. 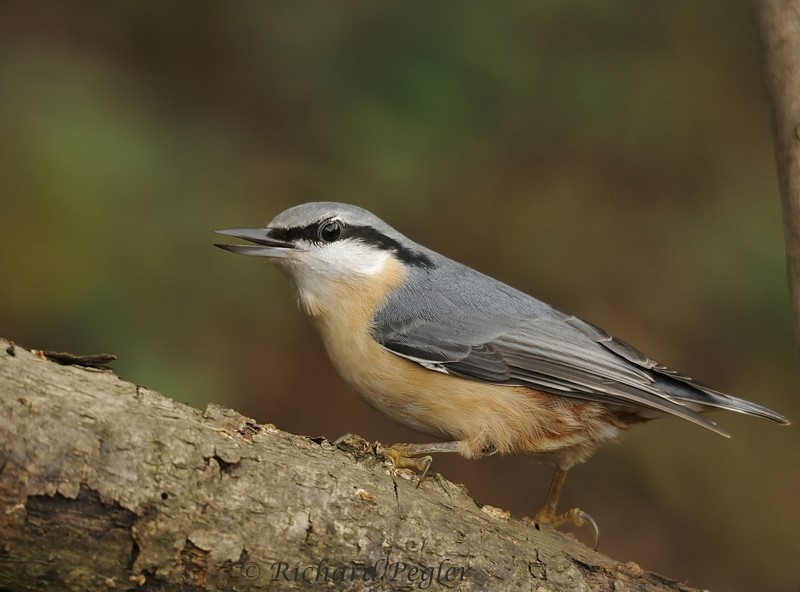 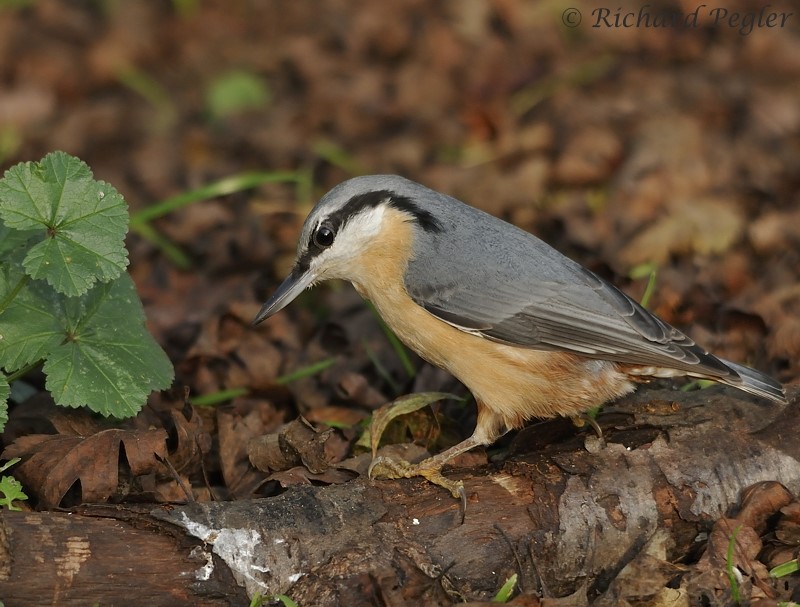 We had a brief appearance from a Long-tailed Tit - usually more of these are seen.

The same birder who reckoned on the Arctic Redpoll also said he'd got a one-legged Chaffinch. I suspect that it was this one which, on occasion, seemed to be reluctant to put its right foot down!

A strong contender for the most beautiful of 'commonplace' British birds has to be the Blue Tit. They also seem to have such cheerful characters too!

We were about to depart, as it was starting to get dark, when this Greenfinch arrived.

Thus ended a very enjoyable afternoon at Cannock Chase. I suspect that we'll go back before too long!
Posted by Richard Pegler at 11:22