Just been ticking over on the birding front for the last couple of weeks - mainly due to three projects at home, which aren't going as quickly as they might as I've been full of cold for the past five days. 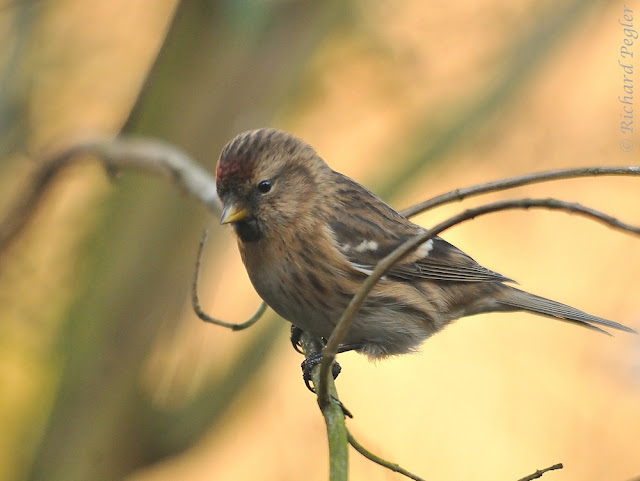 We see Long-tailed Tits in our garden every year, but they're very infrequent visitors. 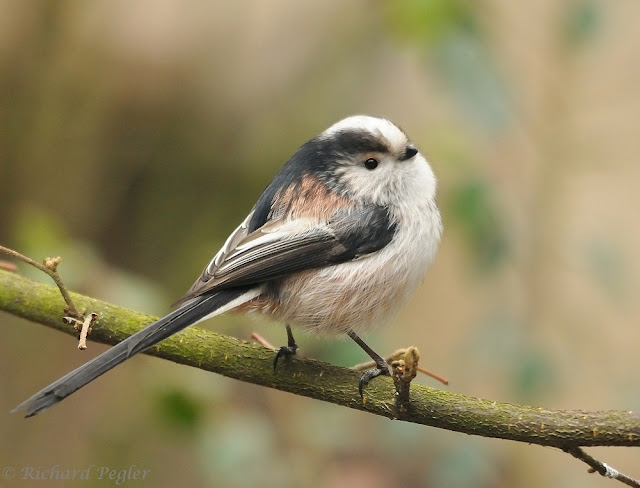 It's not every year that we see a Bullfinch in our garden. So far this year we've been lucky enough to have three sightings (once a male and twice a female). This is the only image of one in the garden that I've managed this year - a poor result on a very dull and dismal day!


For a week now, I've been looking after a feeding station at Oakthorpe Colliery, that has been set up by a friend to help him try and photograph Jays. He's away from home and doesn't want to loose the momentum by letting the feeder run dry. So far I've only seen one Jay there, and that landed on the ground beside the feeder so briefly that I didn't have time to get my camera onto it. I have, however, delighted in watching the other birds here.

I've found my friend's feeder very difficult to use photographically - it's a strange set-up, so most of my own images from here are of birds in the nearby bushes, or on the ground. However, here is one from his feeder.

Reed Buntings are here in reasonable numbers - I've seen up to eight at a time recently. The birds are just starting to move towards breeding plumage.

The real treat here at the moment is the number of Yellowhammer that congregate. There can be up to twelve at a time, mostly males. I make no apologies for posting several images here of these spectacular birds. 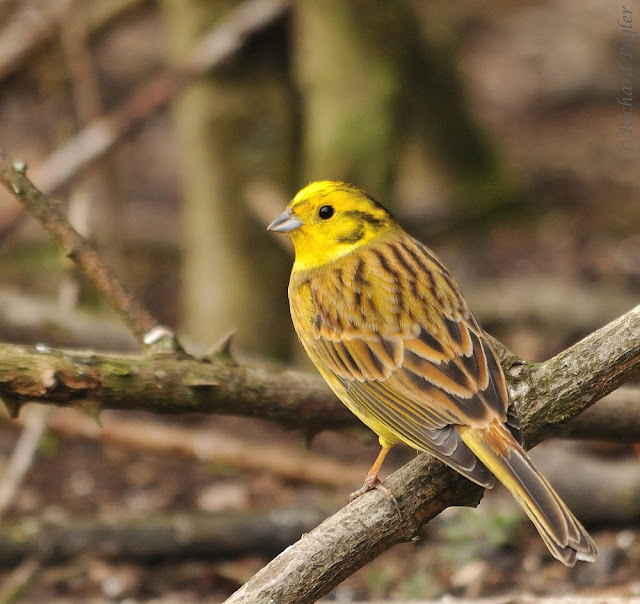 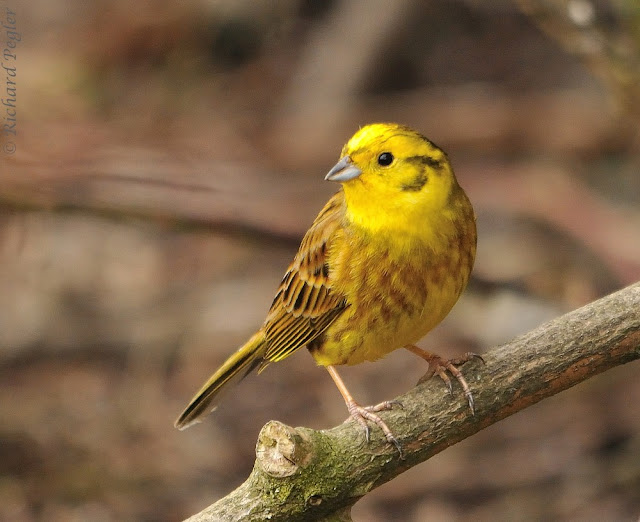 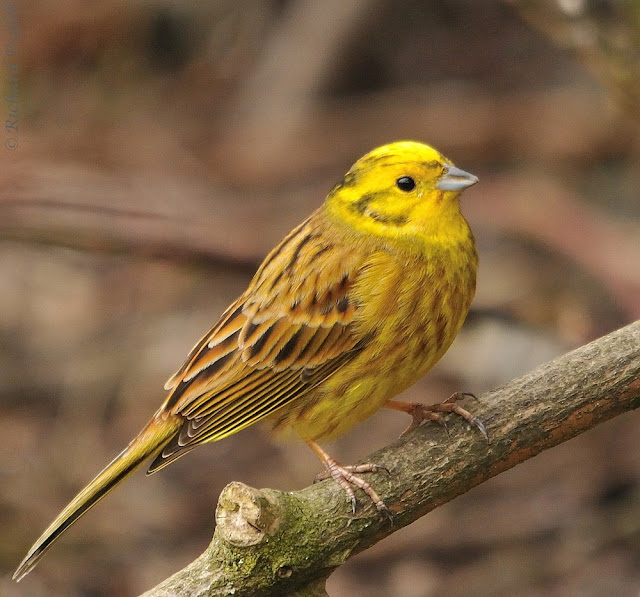 On Tuesday, rather than hang around at Oakthorpe Colliery, after topping up the feeders I called in at my local Short-eared Owl site. Two owls were out whilst I was there. The weather was a bit dull, and light levels low, but I got some 'owl on post' images. I wish someone would decide that it's time to remove those horrible green protective sleeves from the young trees!! 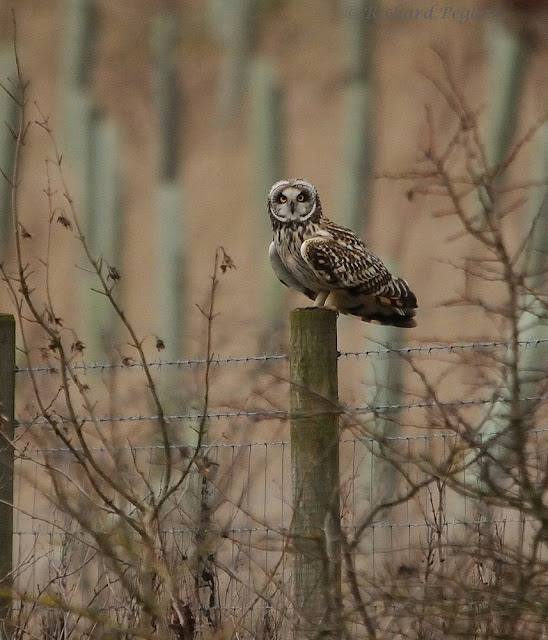 In past posts I've mentioned the 'going home shot' - a 'throwaway shot' taken as I'm leaving, after the light has got too bad, and turns out to be usable. The 'going home' shot on this day is one of my favourites.

Now to get back to that decorating!
Posted by Richard Pegler at 19:57