For a number of reasons, it has been over three weeks since my last blog post, so I thought I'd better take a grip on myself and come up with something before questions are asked!

A few weeks ago, I stated that I intended for my birding activities to change, with a return to a focus on owls, and an endeavour to stay closer to home. In some respects, I have managed to adhere to this intention. My excursions have been rather more frequent, but shorter in duration, and resulted in virtually no photography! They have not, however, been totally fruitless.

Many of my shorter excursions have been in the late afternoon specifically to try and locate owls as dusk falls. I've had a few sightings of Barn Owl over two different sites, and a couple of sightings of Tawny Owl at one site. I have not had too much success so far with Little Owls as no new sites have been found, although I have had around a dozen sightings over three of my original sites. I've also recently found what was one of my more reliable owl nest trees to be totally destroyed - it's in a location that is out of bounds in the summer. The only photos arising from these sightings were from my old LO Site No.02. All but two of these sighting were in 'night time' situations. I have, therefore, little to show for my efforts. Here's a few shots to 'put you in the picture'. 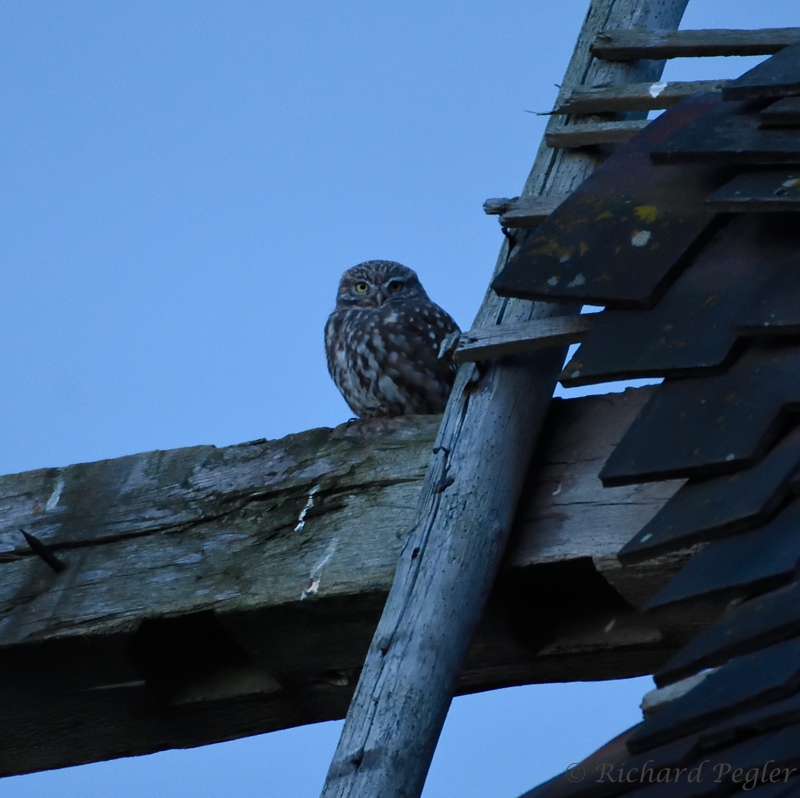 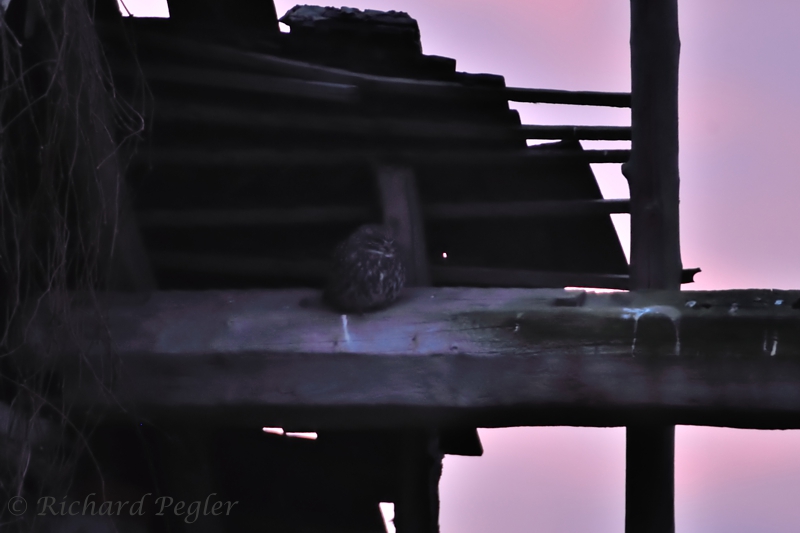 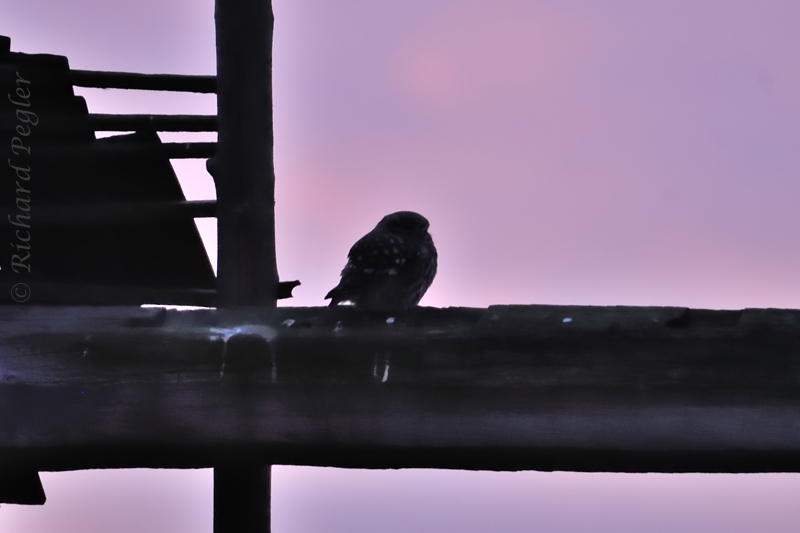 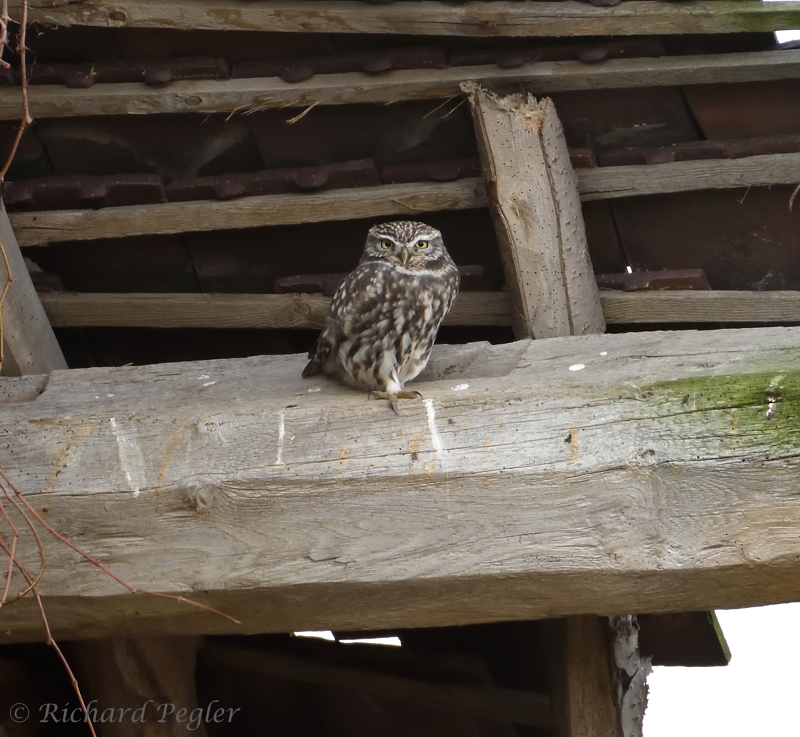 With luck, I may get some half decent owl shots in the not-too-distant future.

All my birding has been relatively close to home. Hawfinch are in the county (and country) in unprecedented numbers, for reasons that I'm not aware of. There's one location that they have been reported from that I have now visited four times - so far without any luck. I have, however,  taken advantage of my time there to photograph some of the winter thrushes (my Fieldfare shots were awful, so don't appear here) that are in the area - not forgetting the Robin! 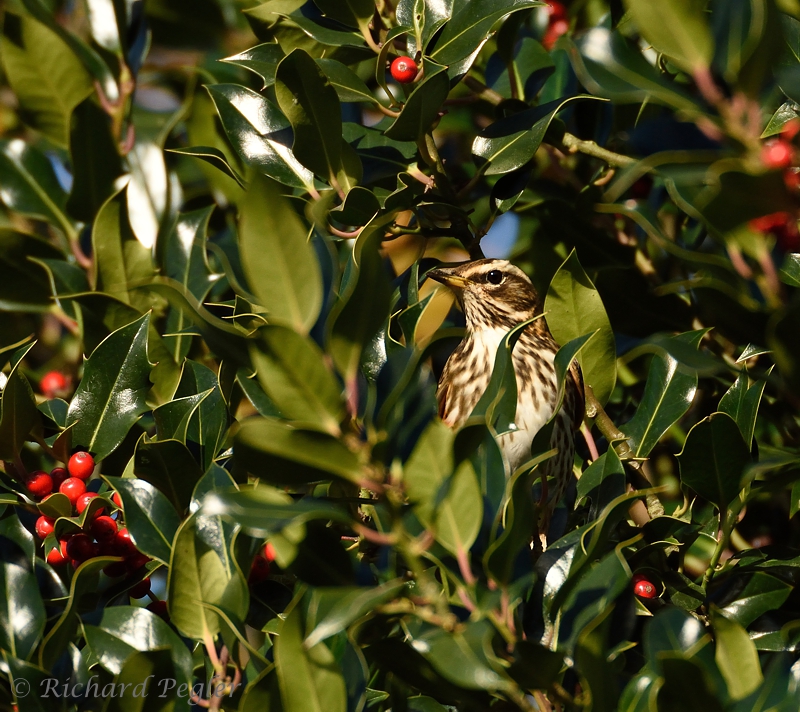 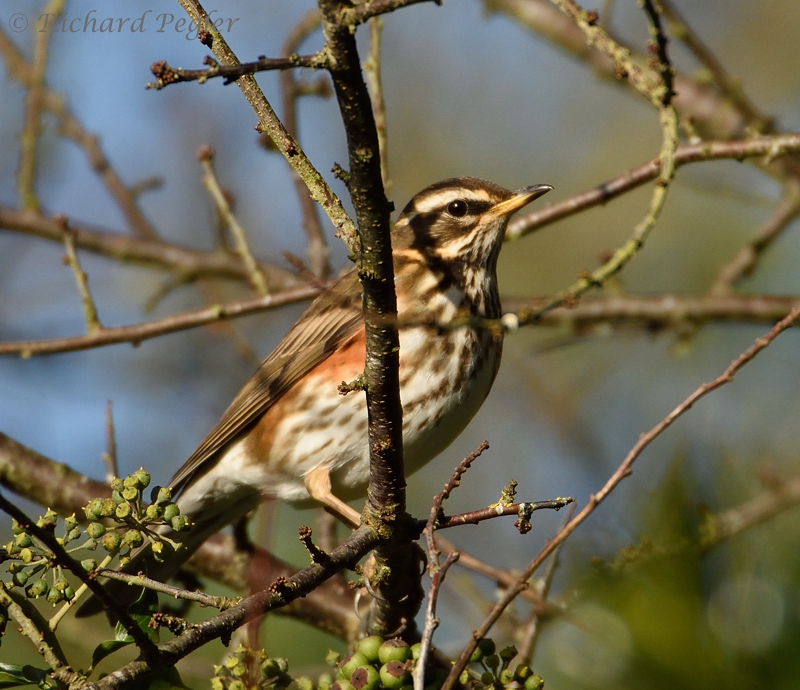 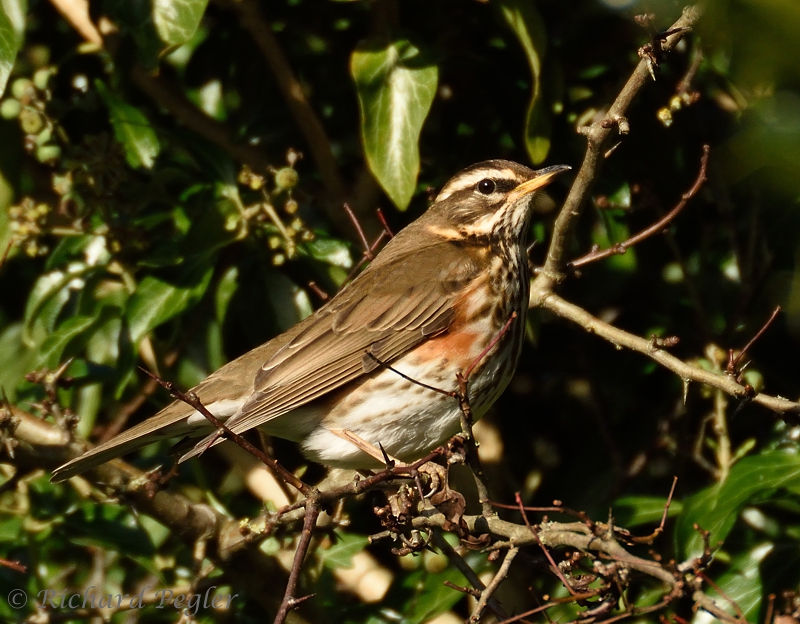 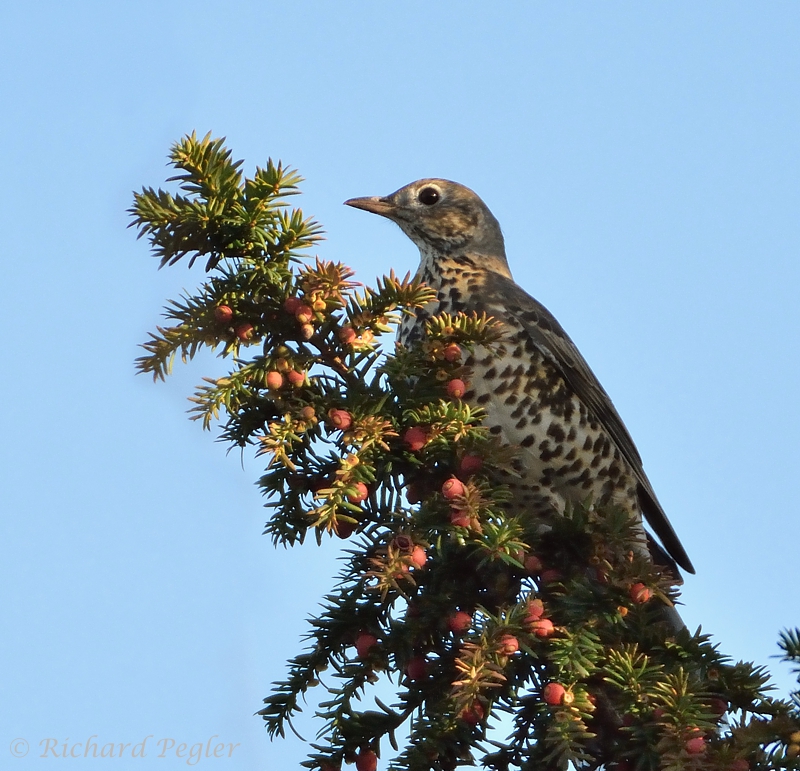 I have been to Hicks Lodge a few times. So far, the most interesting sightings have been of thirteen Goosander, and a number of Snipe (not counted but around 10) that were doing their best to look inconspicuous in the evening light. Apart from a lone female, all the Goosander kept their distance. 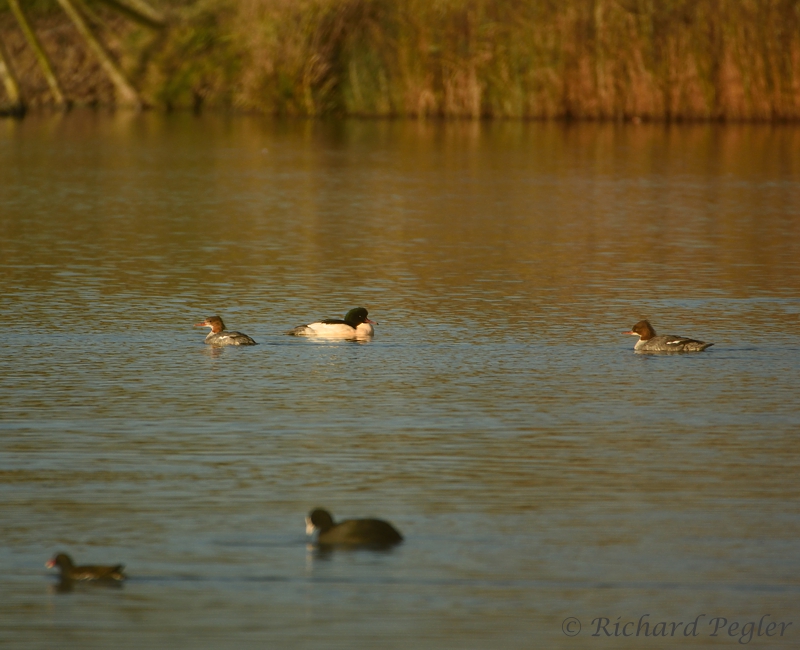 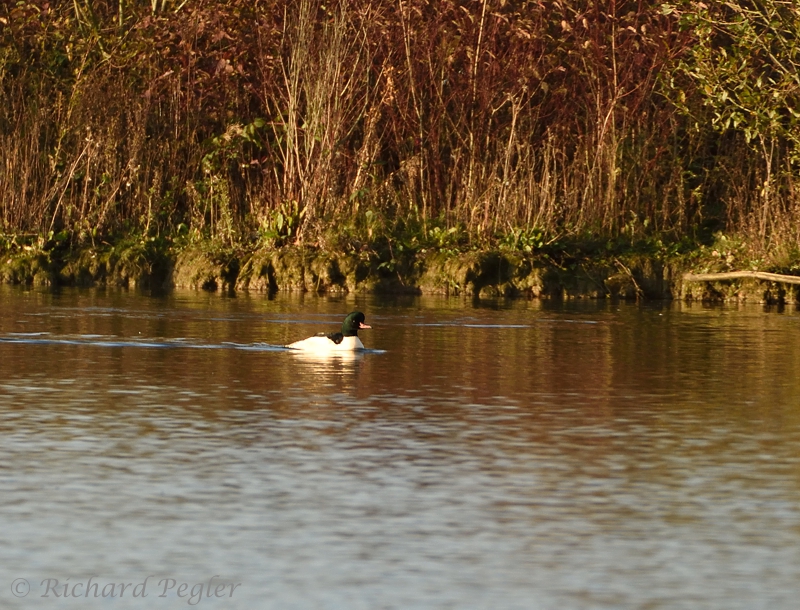 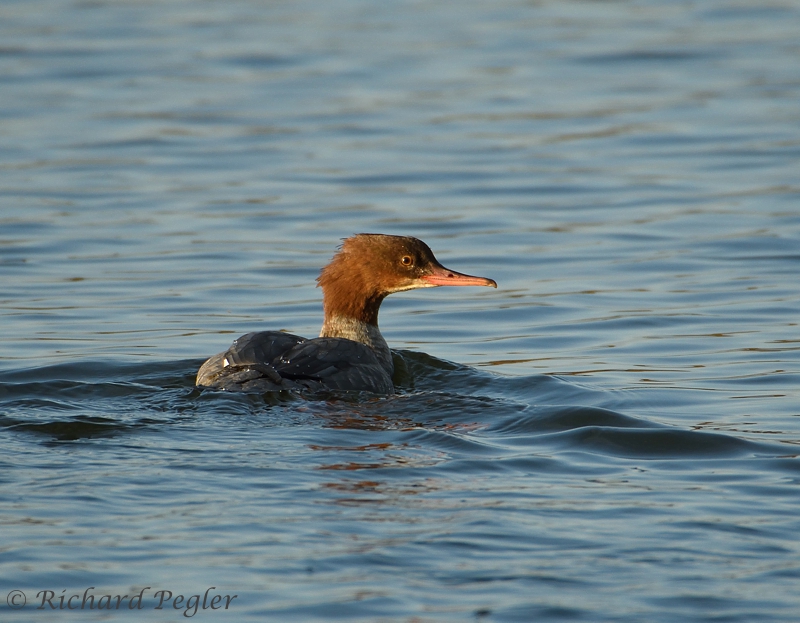 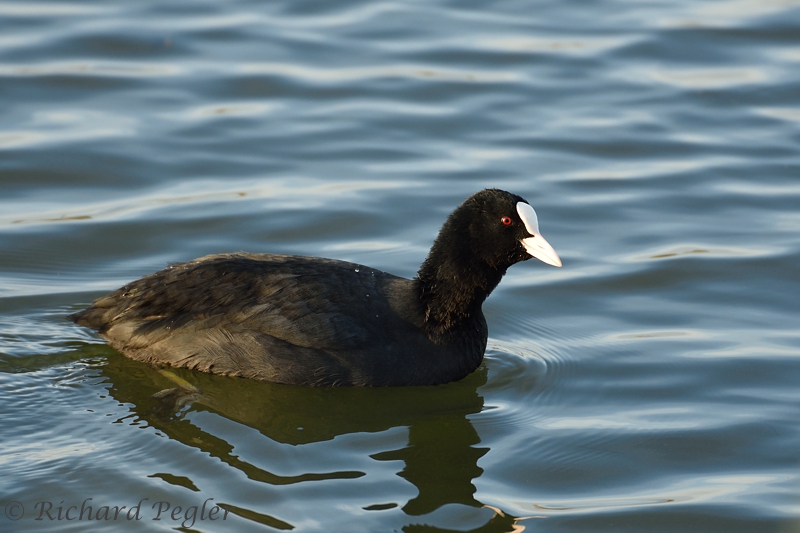 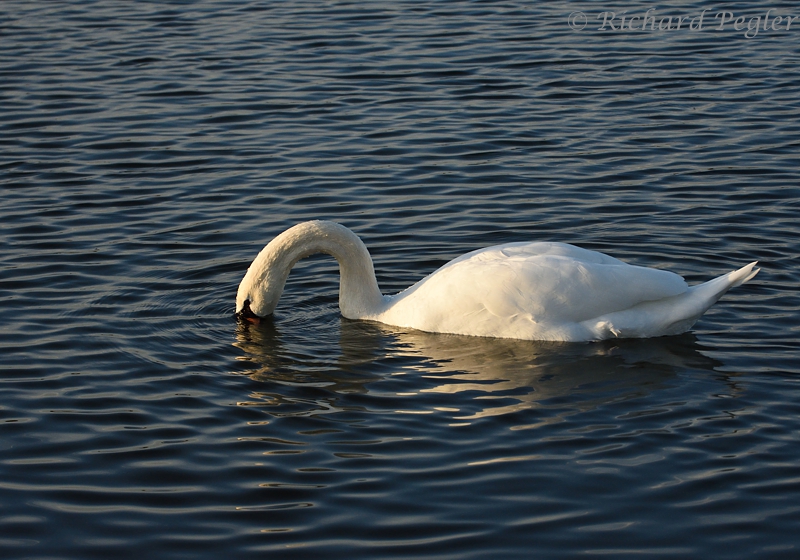 I also had an evening at Longmoor Lake in the hope of seeing owls. I was surprised by how few passerines I saw - I think that the tree plantation is now too dense. There were plenty of birds on the water, however, but nothing of great interest. 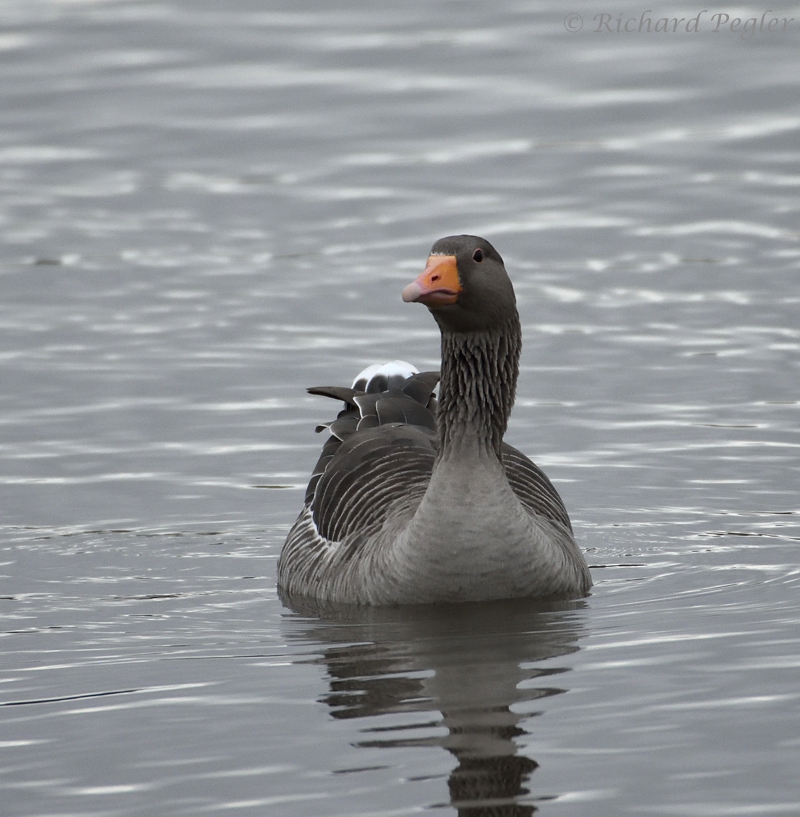 Sadly, the building work going on behind our back garden is keeping the more timid birds from visiting us during the week, but things tend to pick up a bit at the weekend when all is quiet on the building site. We have started to see a few winter visitors in the garden. I missed the first Brambling of the winter as I was in Derbyshire photographing Kingfisher, but Lindsay (my wife) tells me it was around for about an hour. Great-spotted Woodpecker (a male) - absent for most of the summer - has started showing reasonably frequently. We're now getting occasional visits from Goldcrest (no sensible photos yet), and we've had a few visits from Mistle Thrush (but our berries have now virtually all gone!). Here are a few garden bird images from November. 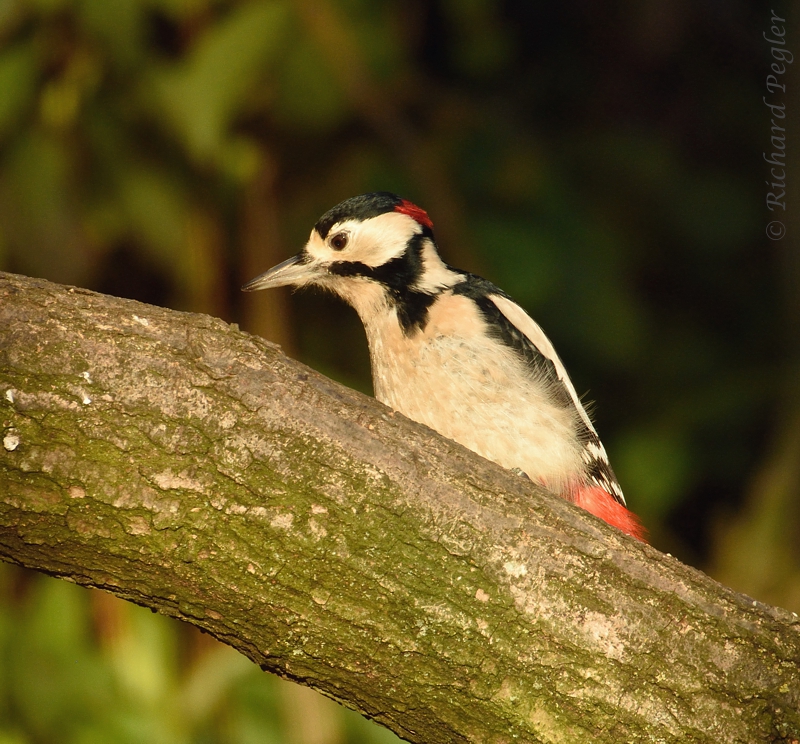 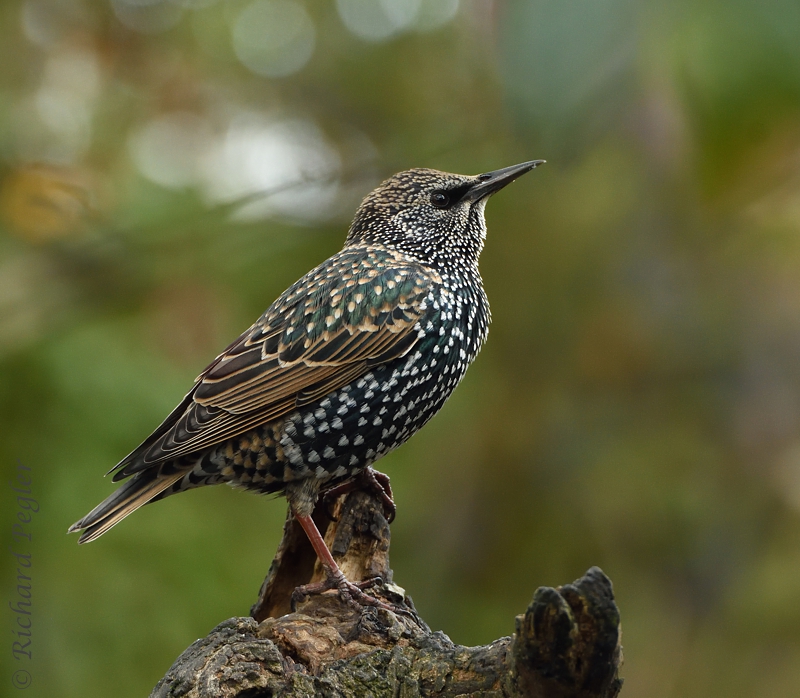 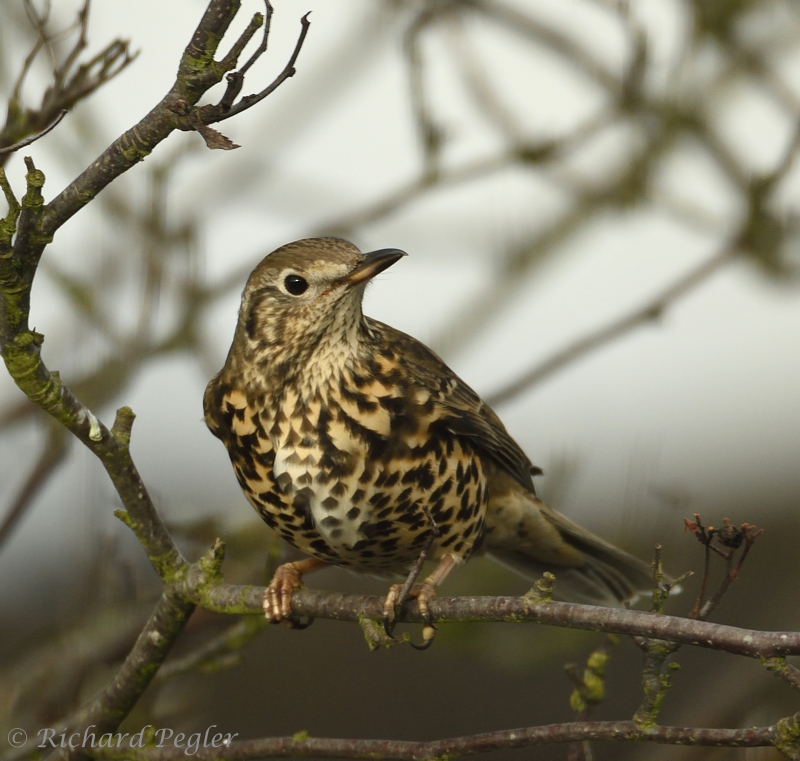 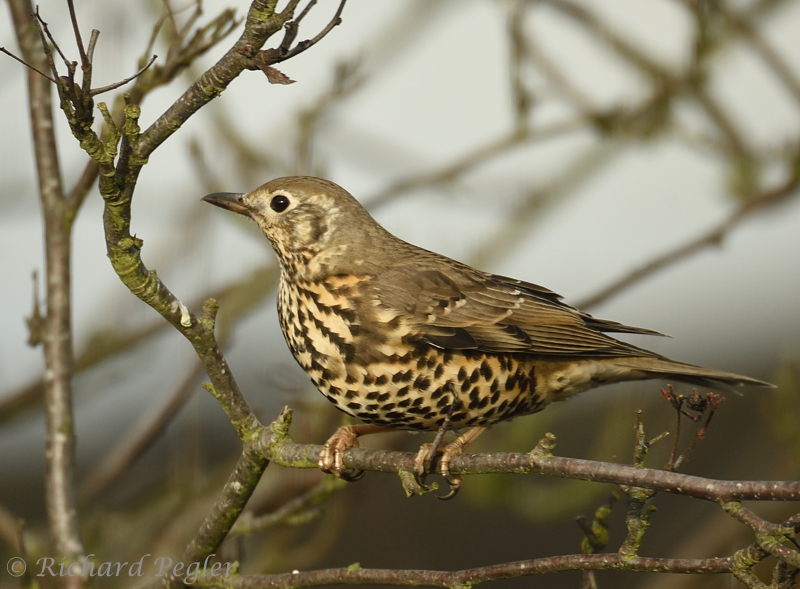 I hope that it is not another three-plus weeks before I manage to get enough time and material to share with you.